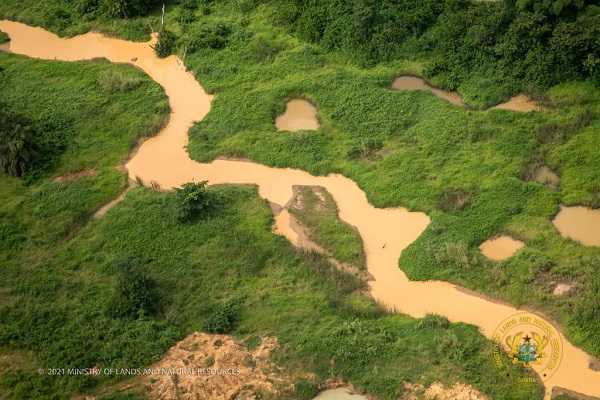 Images released by the Ministry of Lands and Natural Resources as part of the ongoing Operation Halt show forest reserves, farms and rivers have been destroyed by illegal mining activities (galamsey) in the Eastern and Western regions.

Last week, Minister of Lands and Natural Resources, Mr Samuel Abu Jinapor and officials from the Operation Halt Team, took the media on an aerial tour of the areas devastated by illegal mining, popularly known as galamsey.

As the team flew over the vast galamsey-hit areas of the region, the devastation to sprawling land and water bodies was glaring.

From the helicopter, the scenes of destruction and degradation were visible for miles.

The images below show that the illegal miners have penetrated thick forests with huge machines and have caused destruction to entire ecosystems. 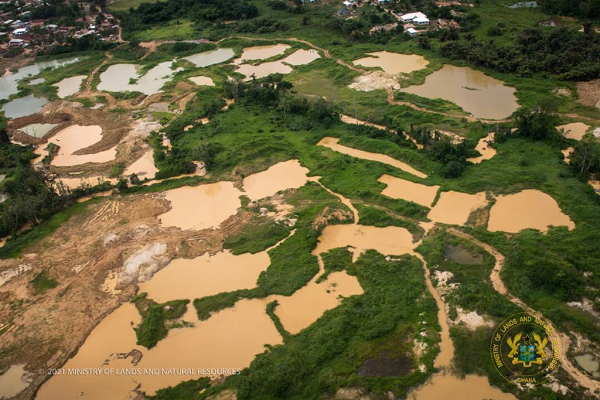 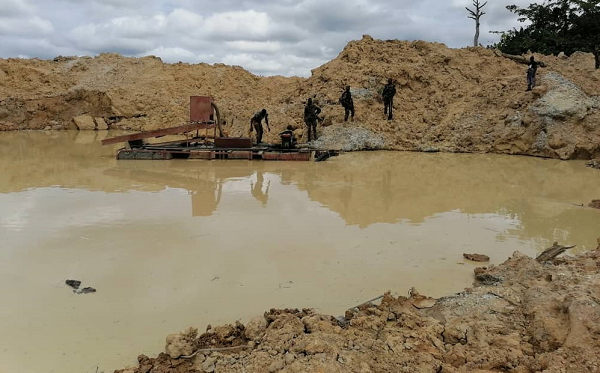 The Armed Forces has deployed 400 soldiers of all ranks to begin the second phase of â€˜Operation Haltâ€™ to rid the countryâ€™s water bodies of illegal miners.

The operation is aimed at removing all persons and logistics involved in mining on the water bodies. 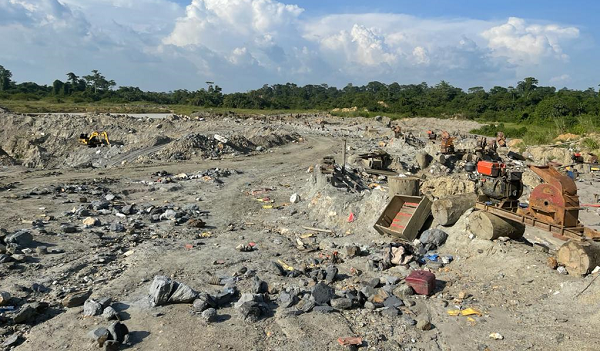 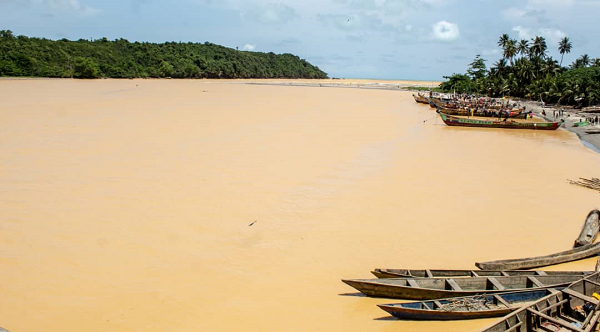 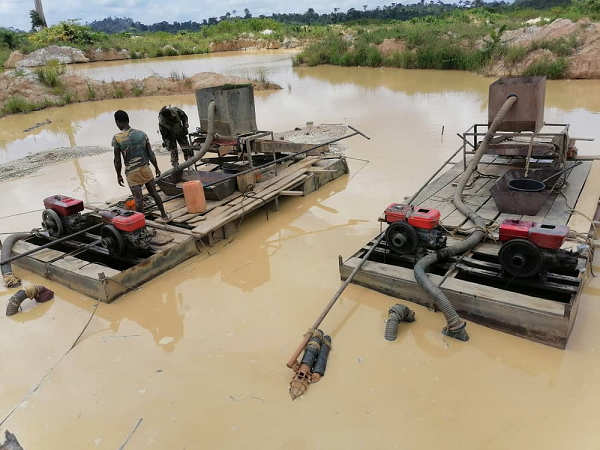