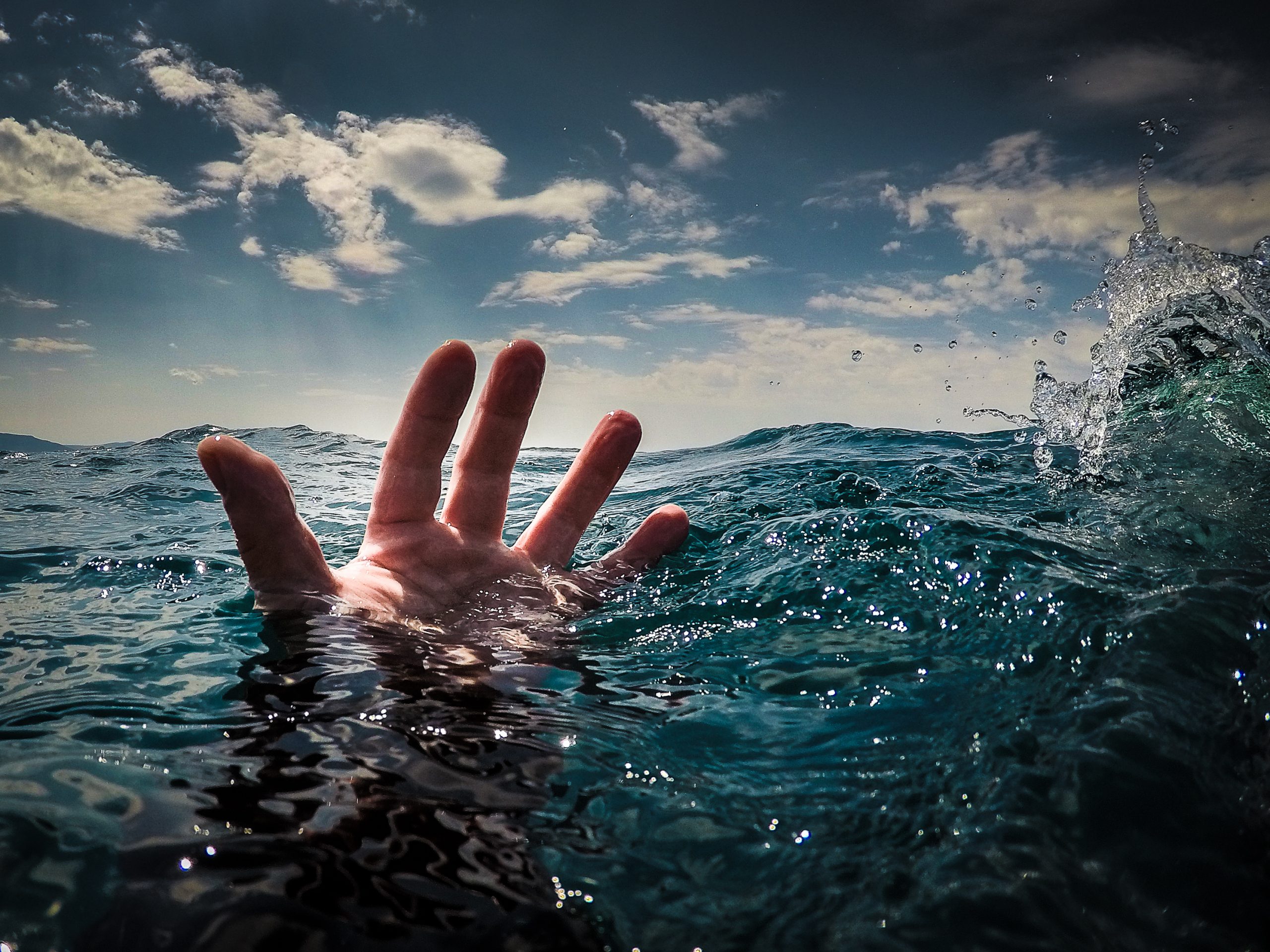 Three kids have drowned in stagnant water at Tuba in the Ga South Municipality of the Greater Accra Region.

The dugout is said to have been created by activities of sand winning in the area.

Reports indicate that a bicycle they were playing with fell into the dugout and in an attempt to retrieve the said bicycle led to them drowning in the process.

According to eyewitnesses, some residents tried to rescue them but their efforts proved futile.

They said they have on many occasions reported the activities of sand winning to authorities but action is yet to be taken against those involved.