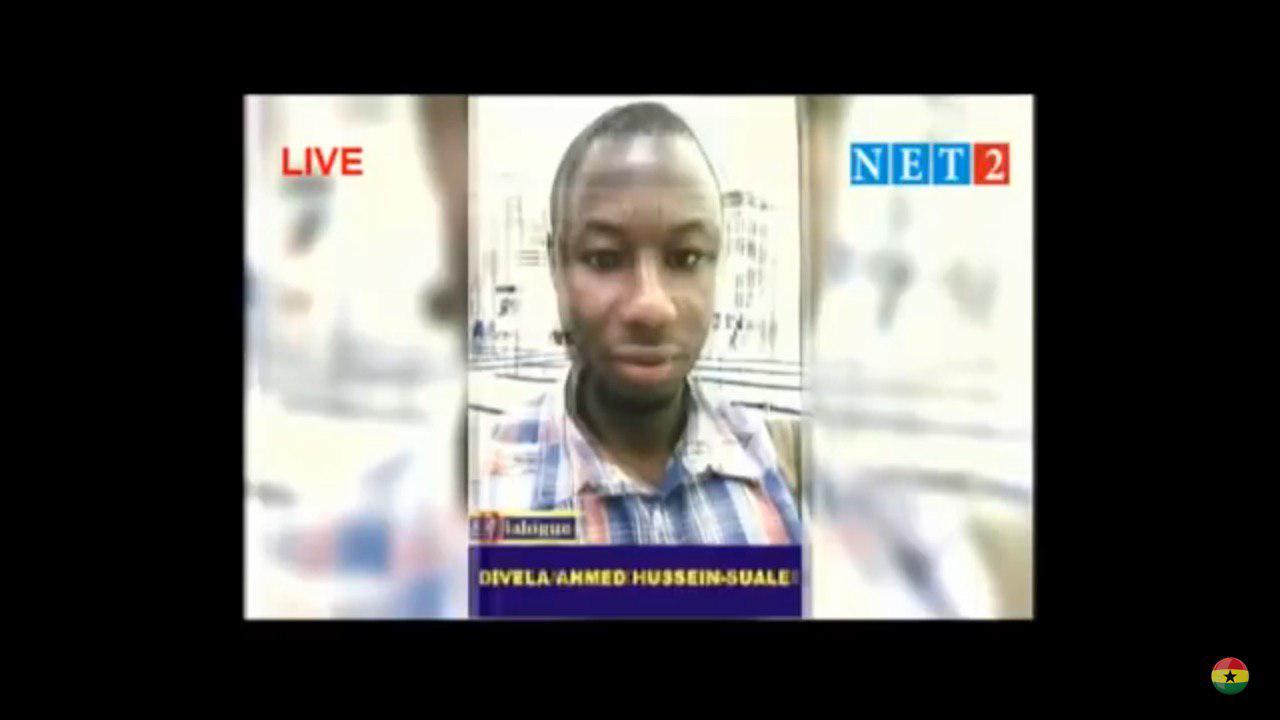 Police have expanded investigations into the killing of Ahmed Hussein-Saule as they engage fingerprint experts and cartographers to solve the murder of the TigerEye PI journalist.

Director-General in charge of Public Affairs at the Ghana Police Service, ACP David Eklu, who disclosed this to Citi News said the service is making progress with regards to its investigation.

He said the police have taken statements from some eyewitnesses and the cartographer is expected to give an artistic impression of the two persons who allegedly shot and killed the young journalist.

Ahmed Hussein-Suale was reportedly shot twice in the chest and once in the neck by two gunmen on a motorbike at Madina, killing him instantly.

The Criminal Investigations Department (CID) has subsequently interrogated some persons. The Member of Parliament for Assin Central, Kennedy Agyapong and former GFA President, Kwesi Nyantakyi have been invited to assist wit ihnvestigations.

“We are marshaling all our resources. There is a combined team of homicide experts, ballistic experts, fingerprint experts, interrogators and all other people are working on the case.

"We are also collaborating with other sister security agencies so that they can all help us. We are also working closely with the family and the TigerEye team so that we can get these people to face the full rigours of the law. We are engaging the services of a cartographer to give us an impression of them," said ACP Eklu.

Meanwhile, pressure continues to mount on Ghana by international agencies to find and arrest the perpetrators of the crime.

But ACP David Eklu has said the police, despite the pressure, will not be pushed into hastily making arrests over the killing of the investigative journalist.

He said the police is following only qualitative leads to bring the culprits to book.

“We are going one by one, eliminating and flagging suspects. Sometimes it’s better you are sure about the quality of information you get rather than rushing to please the media. The way the media wants it, it doesn’t happen in real policing that way. I’ve had over a hundred calls asking me when we are arresting Kennedy Agyapong because the media wants that news while that might even divert attention from what we are actually looking for,” he said.

Responding to whether or not the leader of TigerEye PI, Anas Aremeyaw Anas, has been interrogated over his colleague’s death, DSP Eklu said he could not confirm that.