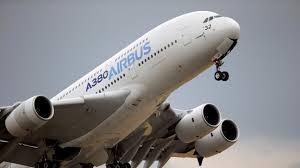 The International Criminal Police Organisation (Interpol) has issued an arrest warrant for Samuel Adam Fosters aka Samuel Adam Mahama over his role in the Airbus bribery scandal.

According to Interpol, for the offence he is liable to a term of imprisonment not exceeding of 25 years.

The arrest warrant which was issued on July 10, said once Mr Adam Mahama is traced, “assurances are given that extradition will be sought upon arrest of the person, in conformity with national laws and/or the applicable bilateral and multilateral treaties.”

Ghana is one of five countries in which the European aviation giant, Airbus, paid or attempted to pay millions of dollars in bribes in exchange for contracts, leading a court in Britain to slap a fine of £3 billion on the company.

The scheme was run by a unit at Airbus’ French headquarters, which its one-time chief executive, Tom Enders, reportedly called “bullshit castle”.

According to the report, there are six key actors involved in the scandal regarding Ghana.

Other British citizens; Philip Sean Middlemiss; Sarah Davis and Sarah Furneaux are connected to the case for their roles in the scandal. 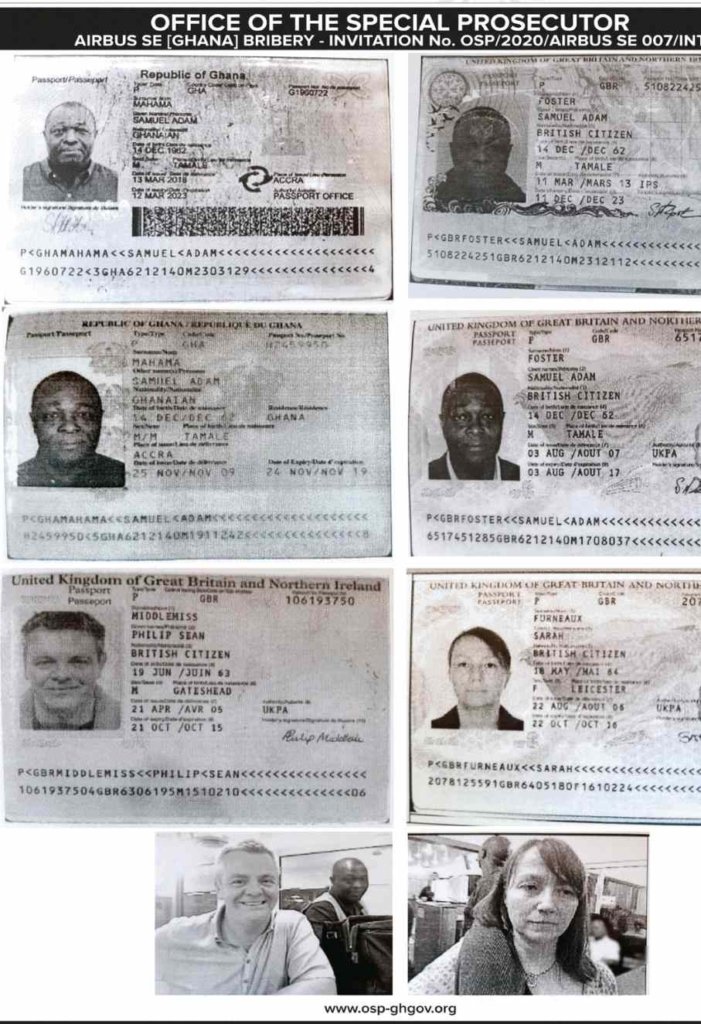