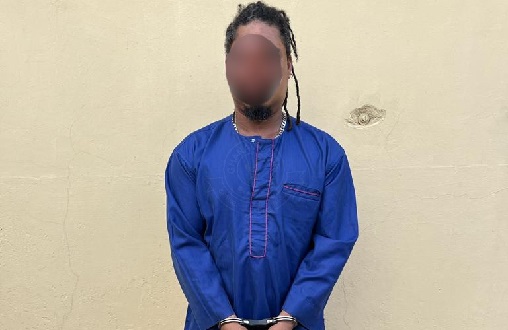 The Police have arrested one more suspect in connection with the disturbances which occurred during the Ashanti regional NDC executives election held on Sunday, November 13, 2022.

The arrest of suspect Bashiru Atta brings to four the total number of persons arrested over the disturbances.

Accused Yahya Shaibu Tia was remanded into Police custody to reappear before the court on November 21, 2022, while Fati Ibrahim was granted bail with three sureties. 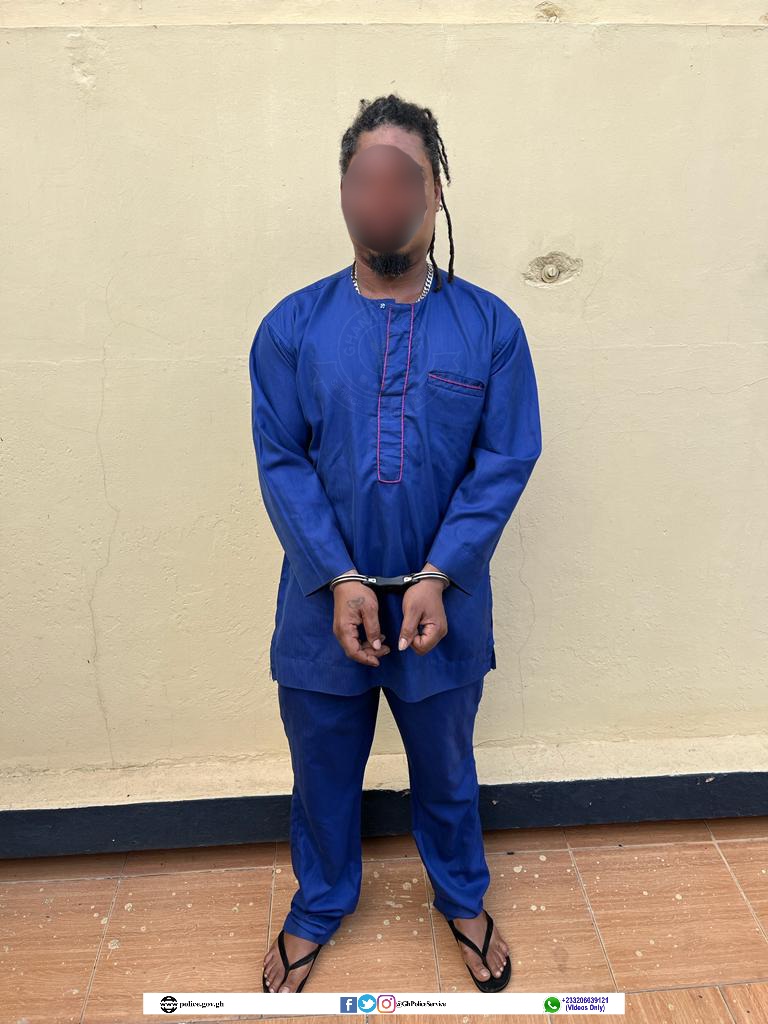