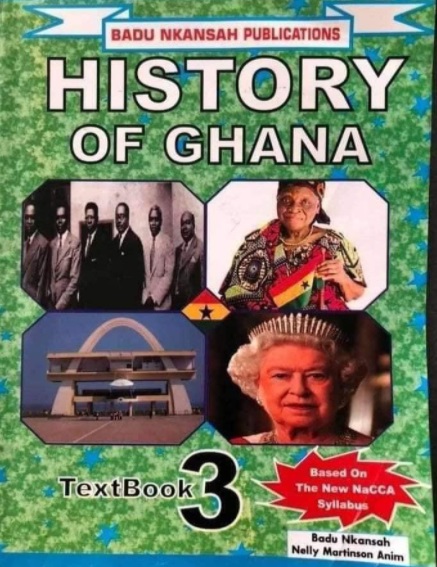 Badu Nkansah Publications has apologized for inappropriate Ewe content in their new textbook.

This was after some Ghanaians threatened to burn their books if they do not apologise and recall the books from the market.

According to their statement, their textbook was approved but with instruction to work on some aspects of it and a few copies went out which was not intentional on their part.

They also indicated that they have recalled the said copies from the market. 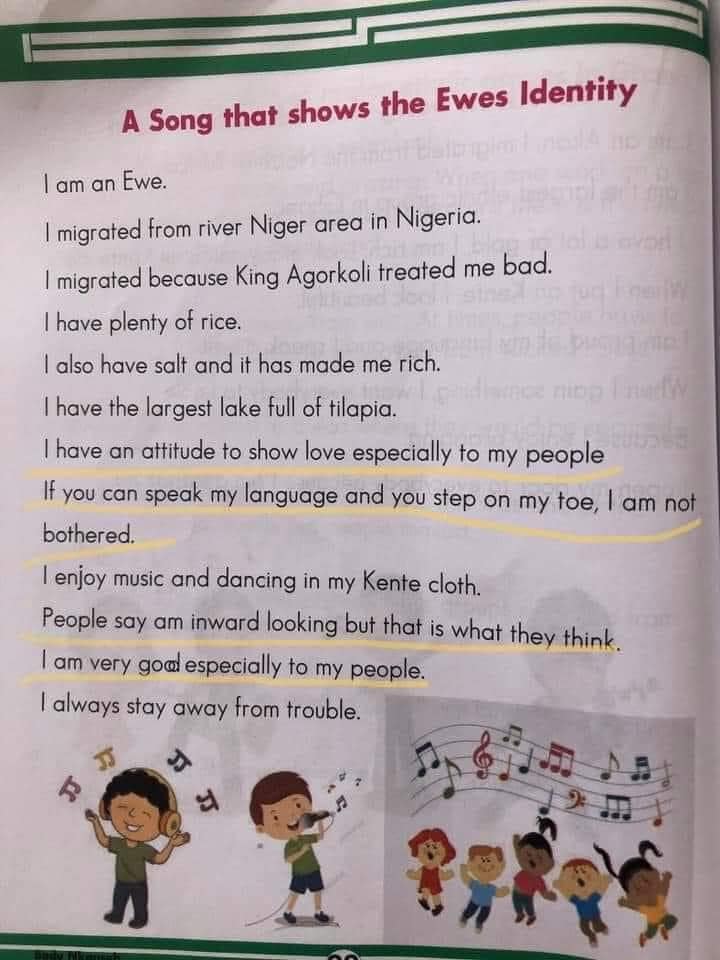 Meanwhile, Minister of Education Dr Yaw Osei Adutwum will be expected in the coming days to appear before parliament to answer questions relating to newly-authored history textbooks for students.

This comes after lawmaker for North Tongu Samuel Okudzeto Ablakwa has said he has filed an urgent parliamentary question requesting the minister to appear before the House and respond to the two bigoted publications in issue.

In a tweet, the former Deputy Education Minister said “This is to notify all concerned that I have filed an urgent parliamentary question requesting the Minister for Education to appear before the House and respond to the two bigoted publications in issue.

“The text of my urgent question is as follows: “To ask the Honourable Minister responsible for Education whether the publications titled: History of Ghana, Text Book 3 by Badu Nkansah Publications authored by Badu Nkansah and Nelly Martinson Anim and Golden English Basic 4 authored by Okyere Baafi Alexander both of which contain bigoted content.” 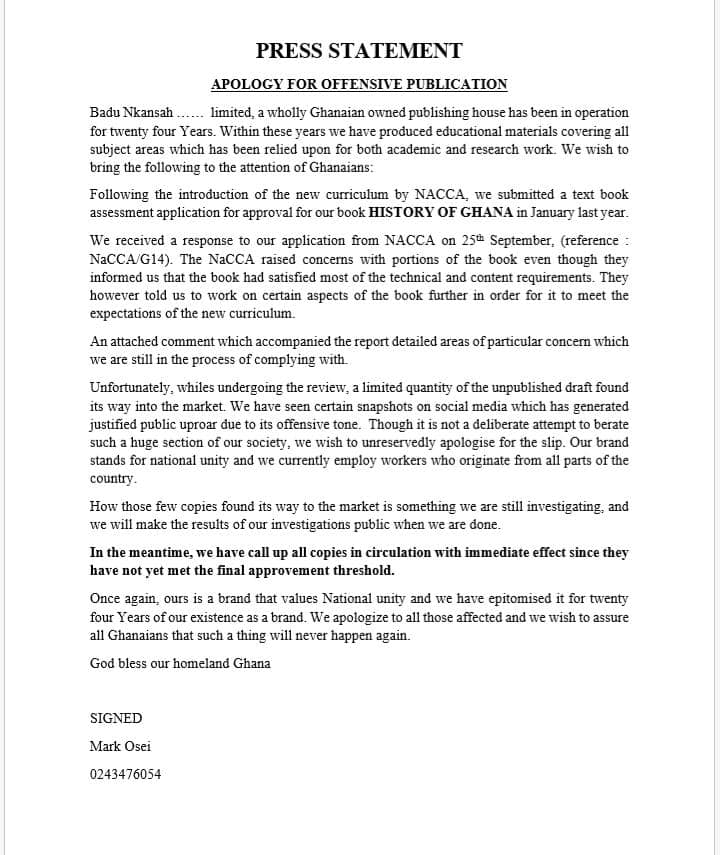