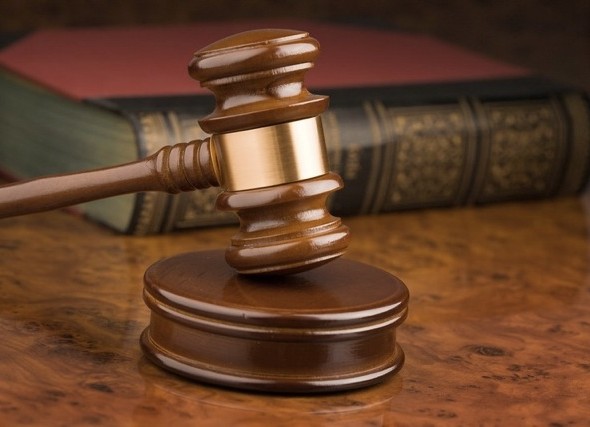 An Accra Circuit Court has granted bail in the sum of GH¢20,000.00 to a drinking bar operator for allegedly assaulting his wife and causing harm to her eyes over sex.

The court ordered that the accused produce three sureties to one of whom is to be justified.

The court presided over by Mrs Rita Abrokwa Doko also ordered Eric Addy, 39, to vacate the house they were living in with immediate effect and stay away from Madam Sarah Sackey, who is now living with her parents till the end of the trial.

He was directed to also maintain their children by remitting them monthly and paying their school fees.

The accused however denied the charges and is to make his next appearance on June 3.

Prosecuting, Deputy Superintendent of Police (DSP) Agnes Boafo told the court that Madam Sarah, the complainant, is a caterer and the wife of the accused person and have been married for the past 14 years and have three children.

She said they all live at Odorkor Alabama, a suburb of Accra.

The prosecution said, on January 1, 2013, the accused person hit the complainant’s right eye causing harm to it, with the reason that she had refused him sex.

DSP Boafo said, the matter was reported to the Odorkor Police but the complainant did not pursue it because Addy failed to honor police invitation and the case was settled in the house.

He said, on April 11, 2019 at about 0200 hours, the complainant was lying in a couch watching television when the accused person came and attempted to have sex with her but she did not consent to it.

DSP Boafo said, Addy enquired from Sarah whom is she expecting him to have sex with if she is refusing him.

The prosecution said Addy attacked Sarah with an excuse that she had been gossiping about him to his friend known as “Face,” and asked her to swear if she had not done such a thing, which she admitted.

She said Addy slapped and beat her up in the couch.

He said a report was made to the police and a medical report form was issued to the complainant to attend hospital and when she returned the report in addition to the old report the accused was subsequently arrested and arraigned.