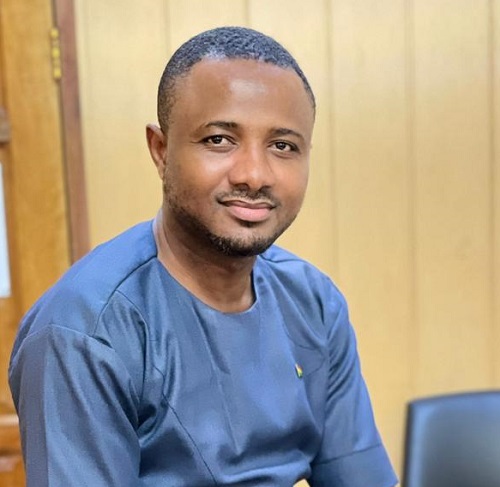 Foreign Policy and Security Analyst, Adib Saani has urged the Ghana Education Service (GES) to exercise great deal of circumspection in its handling of the brouhaha surrounding the rejection of the two dreadlocked students by the management of the Achimota Senior High School.

He cautioned that if the rules and codes of conduct of schools were bent to favour a particular group of people, it could set a bad precedent and open the floodgates for widespread disregard to the laws governing schools across the country.

Faulting an earlier directive by the GES to the management of the Achimota SHS to admit the students in question, he indicated that the service should have assessed the issue thoroughly and considered all the perspectives before issuing the directive.

Speaking on TV3â€™s New Day Tuesday, Mr Saani said the GES rushed its decision on the matter due to the level of attention it had gained, adding that the service â€œdid not take time to appreciate the implications and the consequences of its directive.â€

â€œWe need to be very careful how we approach these issues. There are laws governing every school. But the laws cannot override the supreme law of the land. But I think we should take our time and delve into the nitty-gritty so we are able to appreciate the pros and the cons and make wise decisions,â€ he said.

There was a huge outburst on social media when it emerged last week that two dreadlocked students who had gained admission into the Achimota School were denied admission by the management of the school as their hairdo did not conform to the schoolâ€™s code of conduct.

Amidst the public debate on the appropriateness of the schoolâ€™s decision, the GES swiftly intervened and directed the school to admit the students, whose parents had insisted they were not going to conform to the schoolâ€™s directive.

The parents of the students have consequently announced their intention to explore other alternatives and secure admission in another institution.

While calling on parents to respect the rules set by every school, Mr Saani entreated the management of the various schools across the country to be consistent in its application of the rules and avoid discrimination and bias.

â€œI donâ€™t understand why usually black students are asked to cut their hair before they are admitted but same usually does not apply in the case of white students or half casts. We need to be consistent in how we apply the rules,â€ he said.