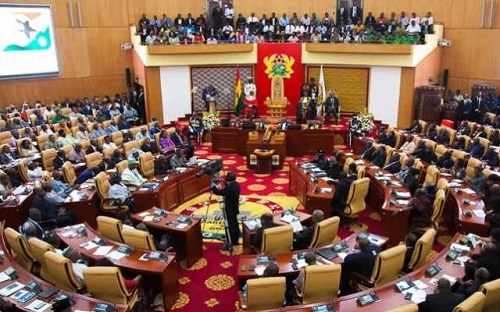 A bill has been laid before parliament to amend the Public Holiday Act 2001 to provide for three different holidays.


The 7th of January will be observed as the Constitution Day, the 4th of August will be described as the Founders Day and 21st of September will be Kwame Nkrumah Memorial Day.

Per the details of the bill, the 25th of May currently Africa Unity Day and July 1st which is also Republic Day will become commemorative days but not exactly public holidays.

The bill explains that 4th August is been made a public holiday because, 1897 was when the real fight for independence begun, hence the need to celebrate individuals like Jacob W. Sey, John Mensah Sarbah and others who helped in that particular regard.

Meanwhile, some MPs of the minority believe that this bill if passed would create confusion and change the history of Ghana.

In 2017, President, Nana Addo Dankwa Akufo-Addo, proposed that August 4 should be observed as Founders Day in memory of the successive generations of Ghanaians who contributed to the liberation of the country from colonial rule and September 21 set aside as a memorial day for Dr Kwame Nkrumah, Ghana's first President who was instrumental in the fight for the 6th March independence.

Ghana currently has 14 public holidays in a year. 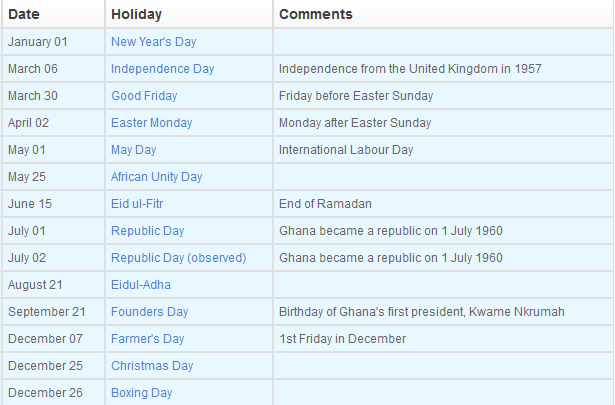