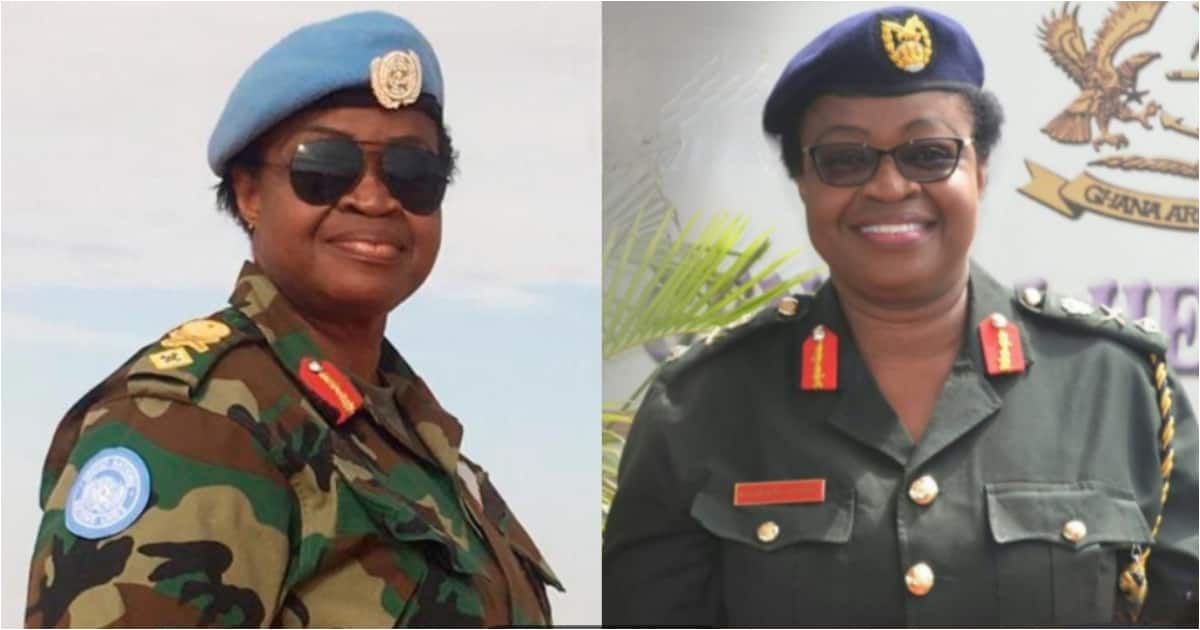 The funeral service will be held at Garrison Methodist/Presby Church Burma Camp at 8:30 am. 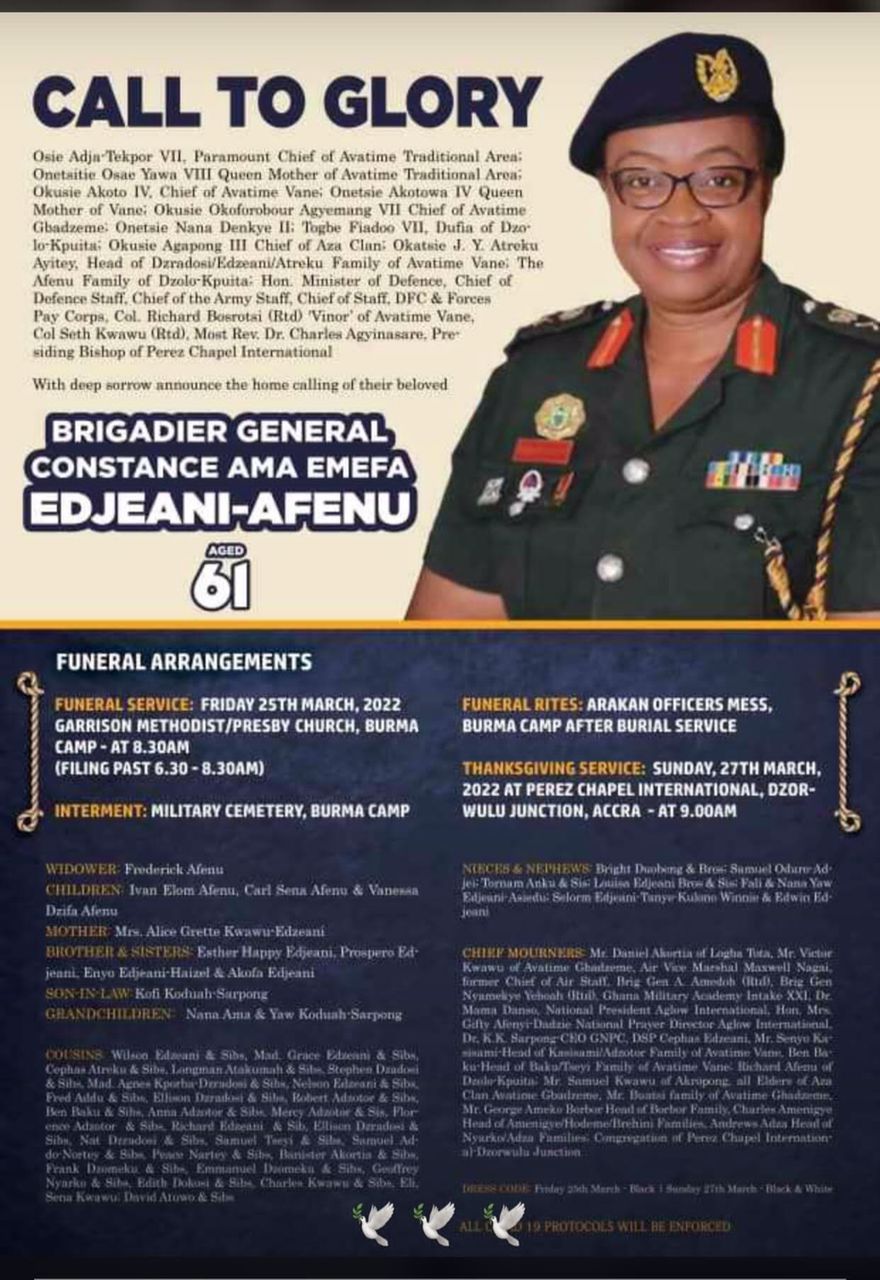 She died at the 37 military hospital on 24th January 2022, after a short illness.

Constance Emefa Edjeani-Afenu, was promoted to the rank of Brigadier General, the highest position ever occupied by a female in the Armed Forces, on March 7, 2016.

General Constance Emefa Edjeani-Afenu was commissioned into the Ghana Armed Forces on 25 April 1980 as a Second Lieutenant, after an eighteen months regular training at the Ghana Military Academy. 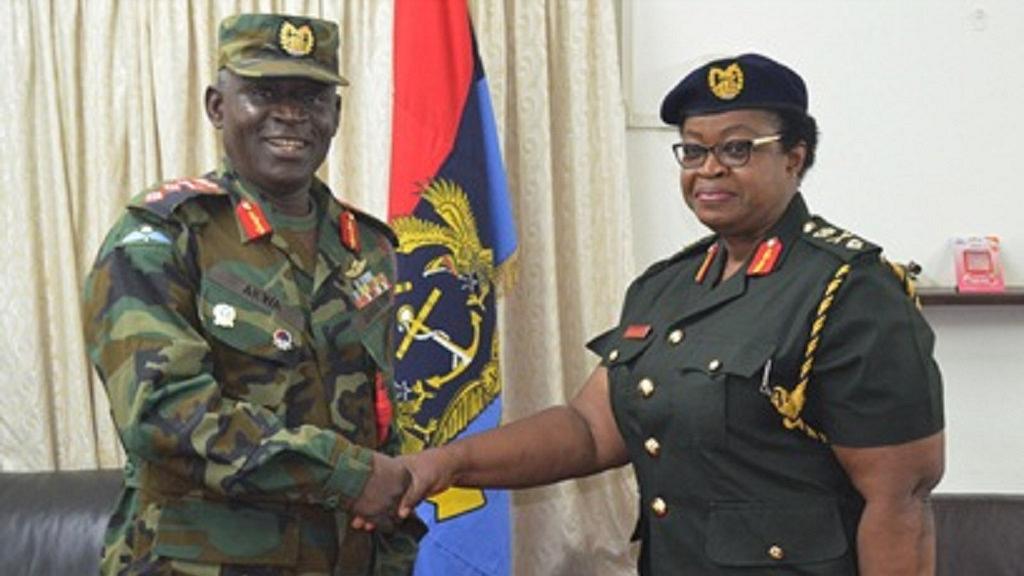 On completion of her initial regular military training, she served as a Platoon Commander at the 2nd Battalion of Infantry in 1980 for her regimental training after which she was posted as Platoon Commander and Adjutant to the 3rd Border Guards Battalion from 1981 to 1982.

In 2013 she became the first woman to be appointed Deputy Military Adviser (DMILAD) at the Permanent Mission of Ghana to the UN, New York till 2016.

Whilst serving as DMILAD, she was promoted in March 2016 to the rank of Brigadier-General, becoming the first female to be ever promoted as a General in the Ghana Armed Forces.

She also served as the Ghana Armed Forces Representative to the Controller and Accountant General’s Department.