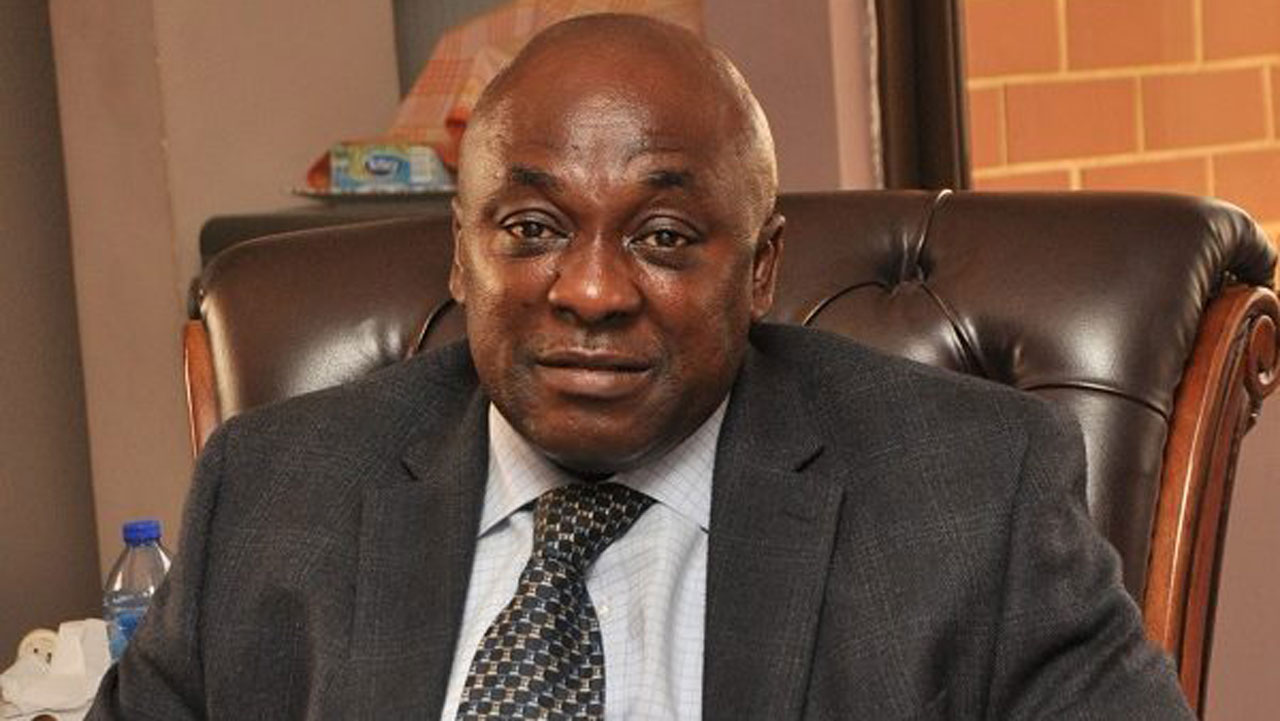 Speaking on Asempa FM's Ekosiisen today July 2, Carlos Ahenkorah said he was admitted for an overnight review of his Covid-19 status.

According to him, he arrived at Korle Bu at 5 pm yesterday but met Sir John and Mac Manu there.

He said they had a good conversation and Sir John was looking okay despite been on the oxygen of which he intermittently removes to engage them.

Carlos Ahenkrah said one of the dominant discussion was their primaries.

The President in a tribute on Facebook said, "I received the news of the death of Kwadwo Owusu Afriyie, aka Sir John, with great shock and deep sadness. Indeed, the disbelief and grief expressed by many at the news of his death are testimony to how people, in and out of the New Patriotic Party (NPP), felt about him."

"Passionate devotee of the Danquah-Dombo-Busia political tradition, an outstanding stalwart of the NPP, strong defender of human rights as a lawyer, proud, a faithful adherent of the Christian Adventist faith – these were the multi-faceted aspects of the career and character of ‘Sir John’, which earned him considerable renown both as erstwhile General Secretary of the NPP and CEO of the Forestry Commission. Energetic, ebullient, jovial, with an exceptional sense of humour, and possessing a limitless store of folktales and proverbs, he affected positively every person with whom he came into contact. He was truly unforgettable, and our party and government owe him an immense debt for his work and commitment."