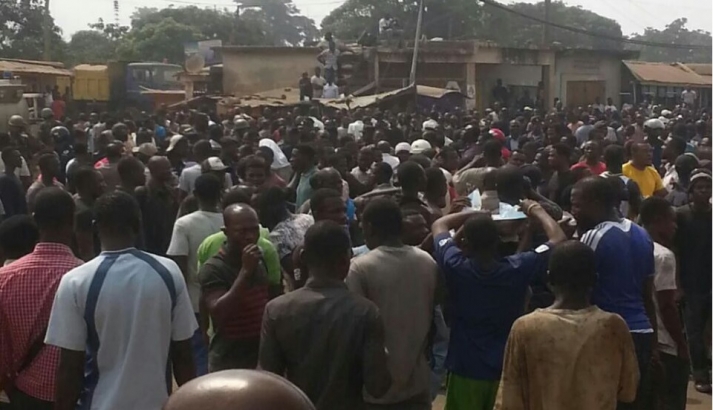 The clashes were said to have resulted in injuries to a number of people.

Vehicular traffic in the area was brought to a standstill as a result of the riots. A number of vehicles and other properties were reportedly vandalized.

The clashes were said to have been ignited by an order from the Tafo chief for a fence wall which was being constructed around the Muslim section of the Tafo cemetery to be demolished.

On Wednesday, the chief was said to have sent men to demolish the fence but members of the Muslim community protested, resulting in the clashes.

The situation remained volatile as of 3pm. Police and military personnel have been deployed to maintain law and order.