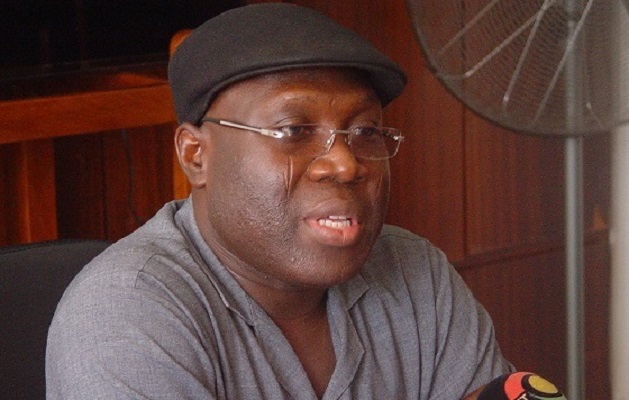 Member of Parliament for Tamale Central Constituency Alhaji Inusah Fuseini says the invitation to him by the CID is defective.

He indicated that investigations are not into comments, they are into crimes or alleged crimes and so the invitation itself.

Nonetheless, he said, he is consulting his lawyers in this invitation.

“Because I have a constitutional right to be told the nature of the offence that is being investigations but all the same, I do think that my lawyers will lawyers on the best possible line of action in terms of the invitation to the police,” he said.

Appearing on ‘Alhaji & Alhaji’ programme on Pan African Television on Saturday, December 12, the lawyer and lawmaker stated: “I have said and I have advocated that the National Democratic Congress (NDC) flagbearer, John Dramani Mahama, and former president of the Republic of Ghana declares himself President and forms a parallel government.”

He added: “[Mr Mahama] should declare himself president and set up a parallel government. The impunity of this government is too much that is how we stop it.”

The CID has, consequently, launched investigations into these comments as they have been considered treasonable.

Director-General of the Department COP Isaac Ken Yeboah, therefore, wrote to the Speaker of Parliament, Reverend Professor Aaron Mike Oquaye, for the release of the MP to assist in investigations.

The Speaker, in turn, wrote to the Tamale Central Member, through the Clerk to Parliament, to make himself “available for the interaction with the Ghana Police on Thursday 24th December 2020 at 10am at the CID Headquarters, 2nd Floor, Room 2”.