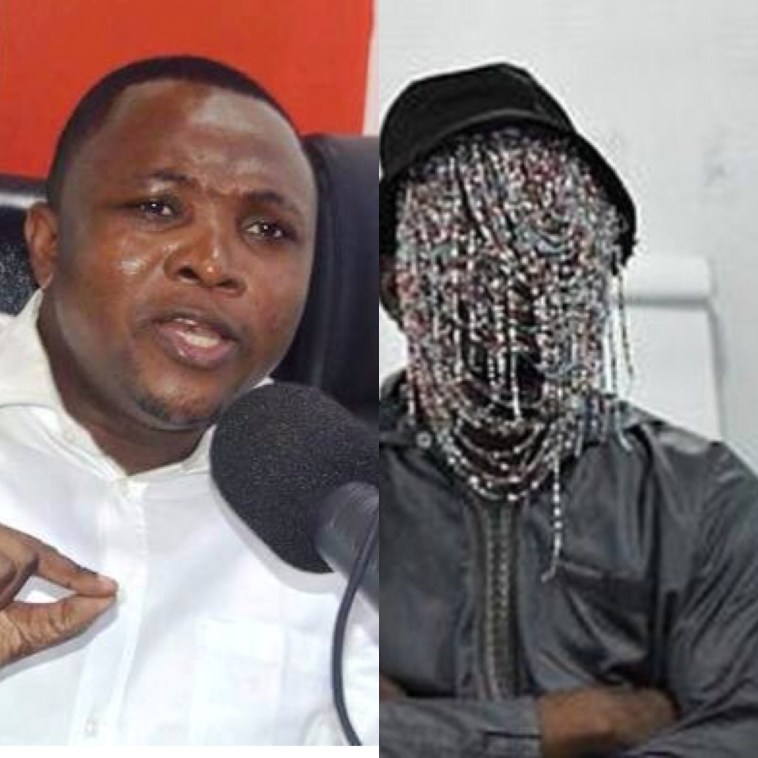 Sannie Daara brought an application before the court after he was captured in the Number12 documentary by Anas and his Tiger Eye crew in which Sannie was seen taking a bribe to influence the selection of a player to the senior football team, the Black Stars.

Mr. Daara, who until the Number 12 documentary, was the deputy General Secretary of the Ghana Football Association and director of Communications asked the court to declare the secret recording of his conduct as a violation of his right to privacy under Article 18 (2) of the Constitution.

He also prayed the court to order Anas and Tiger Eye PI to cease forthwith the broadcast and publicity of the Number12 documentary and cause all copies to be removed from all electronic platforms as well as a perpetual injunction restraining Anas and Tiger Eye from any future secret recording of his conduct.

But lawyers for Anas argued that the secret recording and publication were justified in the public interest. That by not rejecting the cash offered and further directing the Tiger Eye crew to hand over the money to the intermediary, Sannie Daara assumed ownership of the bribe money and thereby facilitated the corrupt scheme.

The judge upheld the arguments by lawyers for Anas and Tiger Eye. In dismissing Saanieâ€™s suit, Justice Abodakpi said the meeting between Sannie and Tiger Eye in which he was recorded was not a private communication.

He further said Sannie Daara breached his own organizationâ€™s code of ethics and that of FIFA by putting himself in a compromising situation. The judge said in coming to that conclusion, he did a balancing act between Sannie Daaraâ€™s right to privacy as enshrined in article 18 (2) and the right of the public to know. He also noted that although GFA was a private organization per itâ€™s incorporation, it performs public functions, thus the public has a strong interest in what GFA does.