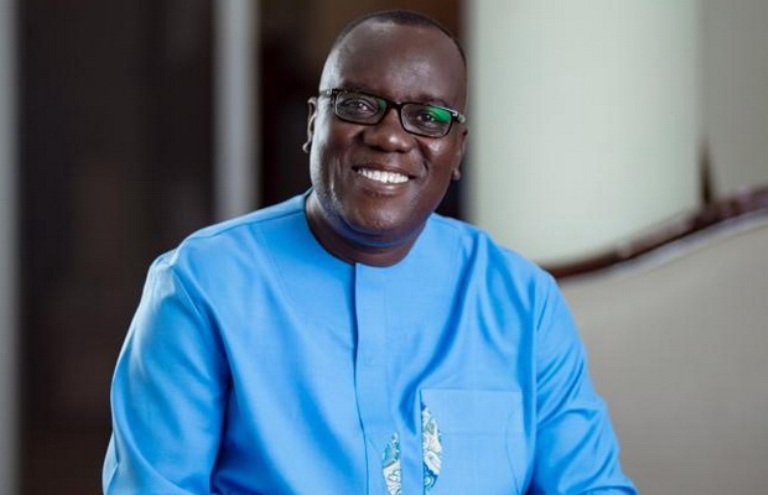 The High Court in Accra has dismissed an application filed by the Office of the Special Prosecutor (OSP) to freeze the assets of the late former Chief Executive Officer of the Forestry Commission, Kwadwo Owusu Afriyie (Sir John).

” On 9th June 2022 ., the Special Prosecutor applied to the High Court for a confirmation of the freezing order. . On 12th July 2022 the High Court presided over by Her Ladyship Justice Efia Serwah Browe inexplicably dismissed the application.”

“If this decision is left to stand, the Republic will lose the fight against corruption in unimaginable ways. The investigations into the estate of Kwadwo Owusu Afriyie alias Sir John will still proceed,” the OSP added. 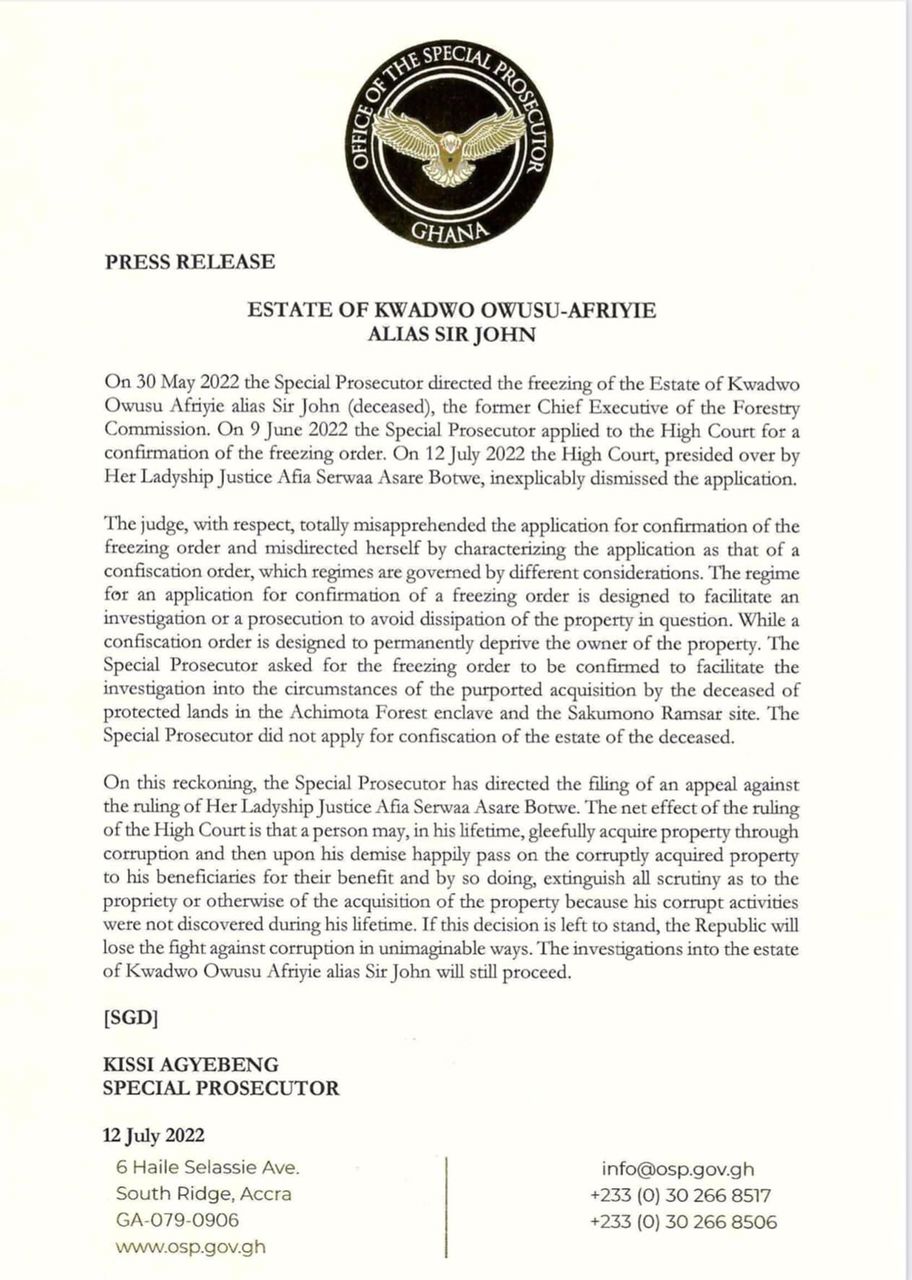 Sir John the topic for discussion after some documents made rounds on social media and purportedly said to be his will.

On Monday May 23, the Ministry of Lands and Natural Resources indicated that it had taken a serious exception and was investigating the the matter.

The documents lists some individual relatives of Mr Owusu Afriyie’s to be allocated some portions of the Achimota Forest, which has become a topical issue the past days as a result of an Executive Instrument signed by President Nana Addo Dankwa Akuf-Addo to declassify portions.

“I give my portion of land that I jointly own at the Achimota Forest in the name of DML Limited to Elizabeth Asare Boateng who at the time of making this will is domiciled in the USA forever,” point g. of the will of the late public official, popularly known as Sir John, stated as captured on social media.

But the Ministry says it will probe this.

“The Ministry takes a very serious view of the allegations, and has requested for all documents relating to the lands in question, as part of an initial inquiry to ascertain the veracity of the claims,” a statement issued on Sunday, May 22 by the Ministry said.