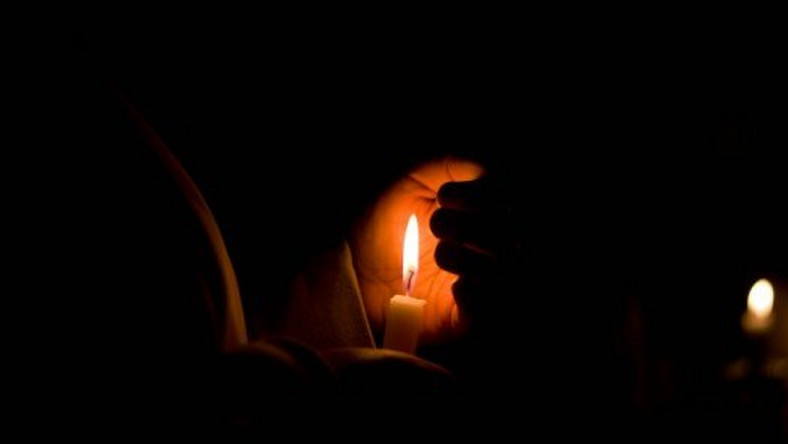 The Deputy Minister for Energy William Owuraku Aidoo says frequent power cuts in parts of the country over the past weeks will ease by the first week of March 2020.

Mr. Aidoo who was speaking to JoyNews on February 25, 2020, said the current power outages are caused by the ongoing repair works on the gas pipeline from Nigeria to Ghana which is almost complete and power supply will soon return to normal.

"This is going to be for just a few more days, and we will come to normal... It is not as people have been saying that 'dumsor' is back and we've gone back to the bad old days again, no. This is work that needed to be done to ensure the integrity of the pipeline and gas supply to our generators," Mr. Owuraku Aidoo said on Newsnight."We apologise for the inconvenience... the engineers are working," he said.

The Deputy Minister, however, recalled an announcement from his outfit on January 18, 19 and 20 informing the public of the scheduled â€œ...major works on the pipeline, the 500 km pipeline from Nigeria to Ghana which supplies gas to mainly the Tema enclave, that there was going to be cleaning out [in] the gas pipeline and check on the integrity of the inner lining of the gas pipeline."

"We did take steps to try and reduce to the barest minimum the interruptions in the power supply because we shouldn't forget that Ghana, of course, we have our own indigenous gas that we can flow from the west to the east, but unfortunately because of this work, the gas from the west to the east, that is from Takoradi to the Tema enclave could not also be supplied,â€ Mr. Aidoo added.

He gave the assurance that gas will be introduced through the Tema end of the pipeline and supply will come back to normal once the repair works are done.

According to the Deputy Minister, a back-up arrangement to ensure the public did not suffer the impact of the exercise, hit a snag after some power plants expected to generate about 400 megawatts, went off.

"The Kpone Thermal Plant, we've lost one of the generators, which is giving us something in the region of 100 megawatts. We have also lost the TICO Plant [Takoradi International Plant], we've lost parts of it as well, which were not foreseen. We made all these plans and unfortunately this has happened. Cenpower also, we were taking 180, a combination of 360, one turbine is gone off losing 180 so when we combine these unforeseen generators that have gone off..., right now we are losing something in the region of between 100 and 200 megawatts.

â€œThe plants that have gone down that I have enumerated amounts to well over 300, almost 400 megawatts, so that is what has caused this problem but like I said, this is going to be for a few more days and we will come back to normalcy. So I'll apologise once again on behalf of the Ministry of Energy that we will come back to normal. It is not as people have been saying that 'dumsor' is back and we've gone back to the bad old days again, no. This is work that needed to be done to ensure the integrity of the pipeline and gas supply to our generators."