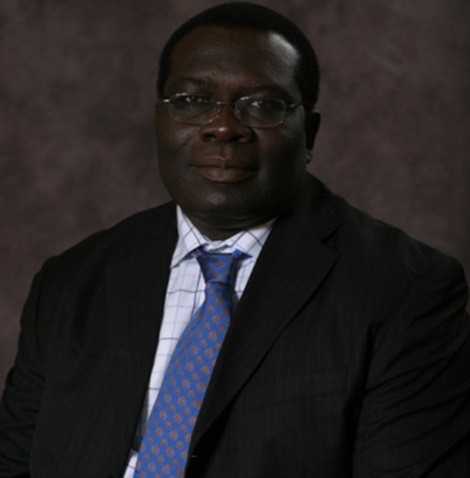 Former General Secretary of the National Democratic Congress (NDC) and a law lecturer, Dr Nii Armah Josiah Aryeh has passed on at the 37 Military Hospital in Accra.

According to 3news, he had been battling illness for the past weeks but passed on yesterday night.

Suspended in 2004 for allegedly receiving a $3,000 bribe from the New Patriotic Party (NPP) while still the general secretary of the then opposition NDC, Dr Aryeh resurfaced on the political front in 2012 as the National Chairman of the Nana Konadu Agyemang-Rawlings’ National Democratic Party (NDP).

However, little was heard of him during the 2016 elections.