Due process was not followed for the appointment of Dr Awuah as GHS boss - Ex. Dir African Centre for health 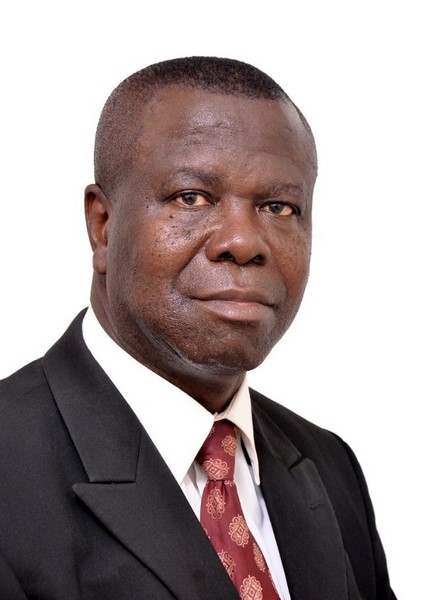 The Executive Director for African Centre for Health Dr Thomas Anaba has indicated that Dr Baffour Awuah's appointment did not follow due process hence his removal as the Ghana Health Service Director-General.

His comment follows Dr. Baffour Awuah's appointment revocation two(2) weeks after he was made Director-General of GHS.

According to him, Dr. Awuah did not go through the rigor and process with the Public Services Commission. He said if he had gone through the due process he could have hired a lawyer and taken the government up for revoking his appointment.

Speaking to Starr FM today, Mr. Anaba described the appointment of Dr Baffour Awuah as a ''wrong correcting a wrong''.

''His appointment was even wrong correcting a wrong. The Former DG promoted to the office of the President as an advisor came in as a wrong file. He has been removed by the same person who appointed him in his office. The President is also appointing another person through a wrong file and another group wrongfully demanded his removal. Director General's are not appointed by Presidents''.

''If he had gone through due process with the Public Services Commission he could have opted for a lawyer and taken government to court for terminating his appointment, he added.

Dr. Anaba also observed that the Akufo-Addo led administration since its assumption into office is trying to make public and civil servant appointment on a partisan basis

''The government has treaded on partisan since they came into power. This is a very bad road we are treading on and by the time we get to know every appointment in Ghana will be on partisan basis. Appointment of people without going through due process will endanger civil and public service in Ghana if we don't stop it''.

The termination follows information forwarded to the seat of government by a Medical Team loyal to the New Patriotic Party that revealed the new GHS boss is an opposition NDC loyalist since 1992 but managed to warm his way into NPP after January 7th, 2017.

Dr Baffour Awuah was appointed after the contract of Dr Anthony Nsiah- Asare, the former Director-General was terminated even though it had been extended to 22nd May 2020 earlier.

A team of doctors, pharmacists, nurses etc led by one Albert Opoku all working at the Komfo Anokye Hospital wrote a petition to the presidency detailing how Dr. Baffour Awuah who is a former Komfo Anokye Hospital Director frustrated them because of their NPP affiliation between 2008 to 2016 when he rose to head the top Ashanti regional medical facility.

Following the petition, Dr. Baffour Awuah is alleged to have also instigated the formation of his own Komfo Anokye NPP Caucus to issue a counter statement to declare support for him which caught the attention of the presidency.