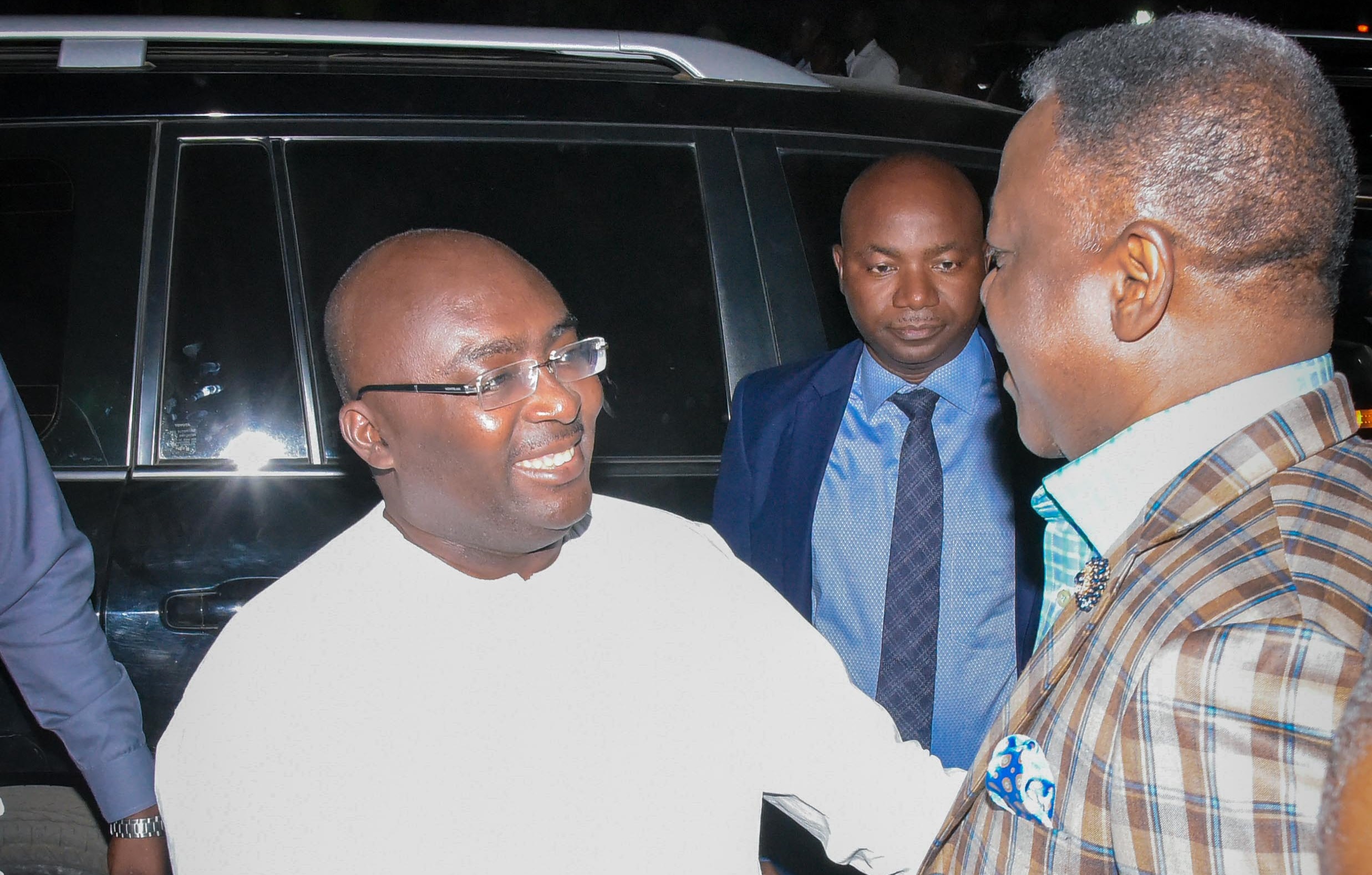 Rev. Eastwood Anaba, founder of the Eastwood Anaba Ministries and Head Pastor of the Fountain Gate Chapel has described the Vice President, Dr. Mahamudu Bawumia, as a man who’s “prudent, patient and purposeful”.

Rev. Eastwood Anaba made these remarks during a special Watch night Service at the Church’s Desert Pastures Branch at Bolgatanga in the Upper East Region on 31st December 2018.

“Some few years ago I was travelling and I met the humble man, Dr. Bawumia at the airport. We got to the plane together talked for a while and we arrived and we all scattered. And over the years I saw him with his personal work rate. But of course definitely with the benefit of the DNA of his father, the legendary Bawumia he had acceleration instead of inertia”, Rev. Anaba recounted.

“I was thinking about him and I said how can I describe this man; and one scripture came to mind – First Samuel 16:18 came to mind, … which reads “Behold I have seen the son of (Bawumia), that is astute in playing, and a mighty valiant man, a man of war, and prudent in matters, and a comely person and the Lord (is with) him.”

He continued  “when I read this scripture it is like I have taken a piece of fabric and sown a nice garment and fitted it on our Vice President from the crown of his head to his feet. I said this is the description that ably describes the man.”

He further said “First of all we have in the Vice President of Ghana a prudent man; no question about that. A patient man. Anybody who can stay in opposition and remain faithful in opposition until he gains position is a patient man. And if u look at the way his training and mere passion for life drives him you would know he is also a purposeful man”.

“I bring to you a man who is prudent, patient, purposeful and a man who in 2019 would be prosperous”, the Man of God concluded. 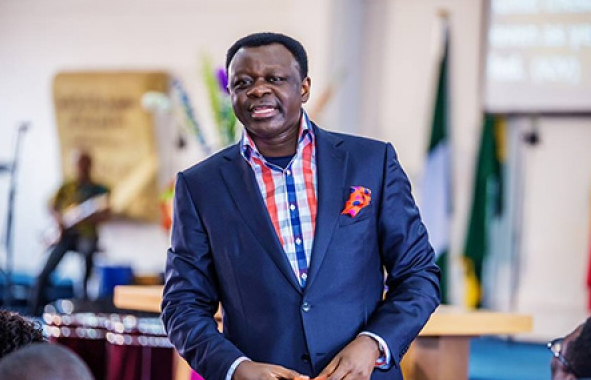 READ ALSO: Bawumia lists 41 achievements by the NPP government in 2018

Meanwhile, the Vice President Bawumia was at the Fountain Gate Chapel for the 31st night Church service to worship God, reflect on the year 2018, and usher the nation, Ghana into the new year 2019.

Dr Bawumia used the occasion to thank the Christian community and all faiths in Ghana and charged the people of Ghana to love thy neighbour as thyself.

The Vice President also spoke about religious and ethnic tolerance, as well as the need to ensure peace among the citizenry.