EC has shown they are very incompetent and corrupt - Franklin Cudjoe 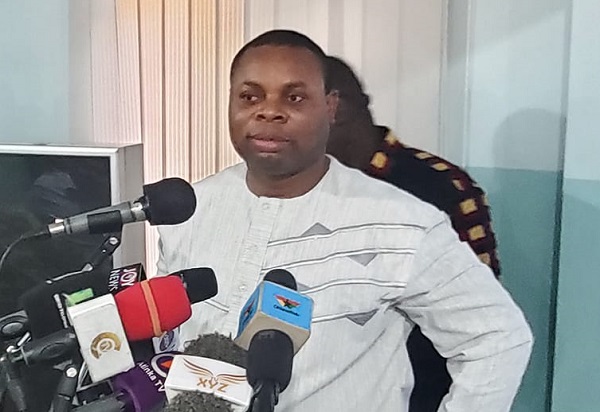 President of IMANI-Africa, Franklin Cudjoe has hit out at the Electoral Commission and branded them as incompetent and corrupt.

His comments follow the inconsistencies that characterized the outcome of the December 7 elections.

The Electoral Commission (EC) on Thursday corrected the total valid votes put out during the declaration of results on December 9.

EC Chairperson, Jean Mensa declared the presidential candidate of the New Patriotic Party (NPP) Akufo-Addo as the President-elect based on a total of 13,433,573 valid votes instead of 13,119,460.

In a statement Thursday, she explained that the initial figure of 13,433,573 used in her declaration wrong.

Mr Cudjoe says these occurrence has dented the image of the EC and has shown they are not only incompetent but corrupt too.

Finally, I agree with the NPP when it says it will contest the results of five constituencies. The EC hasn't been helpful.
I really couldn't believe that the EC kept changing figures on its website after admitting making basic math errors. I have now concluded that is not only incompetent, it is very corrupt!!

Meanwhile, Former President John Mahama says the National Democratic Congress (NDC) will not accept the results of the 2020 general election.