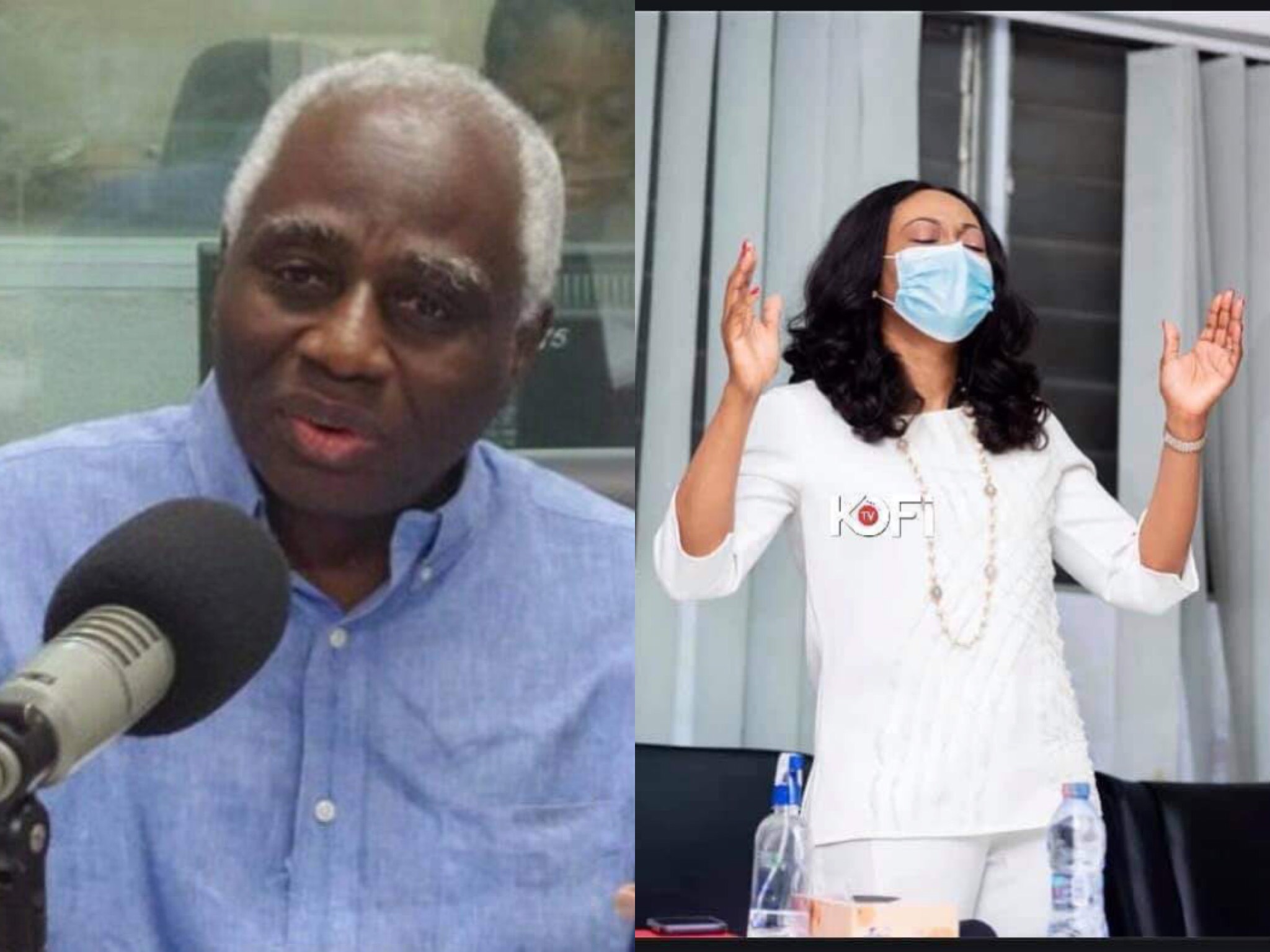 The seven-member panel of the Supreme Court has ruled that the Chairperson of the Electoral Commission, Jean Mensa is free not to testify in the ongoing election petition.

The court this morning ruled on the application by the petitioner to force the EC boss to testify.

Chief Justice Kwasi Anin-Yeboah who read the ruling said the judges were not convinced by the contrary arguments made by Tsatsu Tsikata, lead counsel for the petitioner.

He also said they were given a limited jurisdiction in the Election Petition case and that they do not intend to go beyond that jurisdiction.

“We are minded to state that our jurisdiction invoked in this election petition is a limited jurisdiction clearly circumscribed by law. We do not intend to extend our mandate beyond what the law requires of us in such petitions brought under Article 64 (1) challenging the validity of the election of a president. Simply put, we are not convinced, and we will not yield to the invitation being extended to us by counsel for the petitioner to order the respondent to enter the witness box to be cross-examined. Accordingly, we hereby overrule the objection raised by the counsel for the petitioner against the decision of the respondents declining to adduce evidence in this petition,” he added.

The court is currently on recess but the petitioner has served notice to reopen his case and subpoena the EC boss.