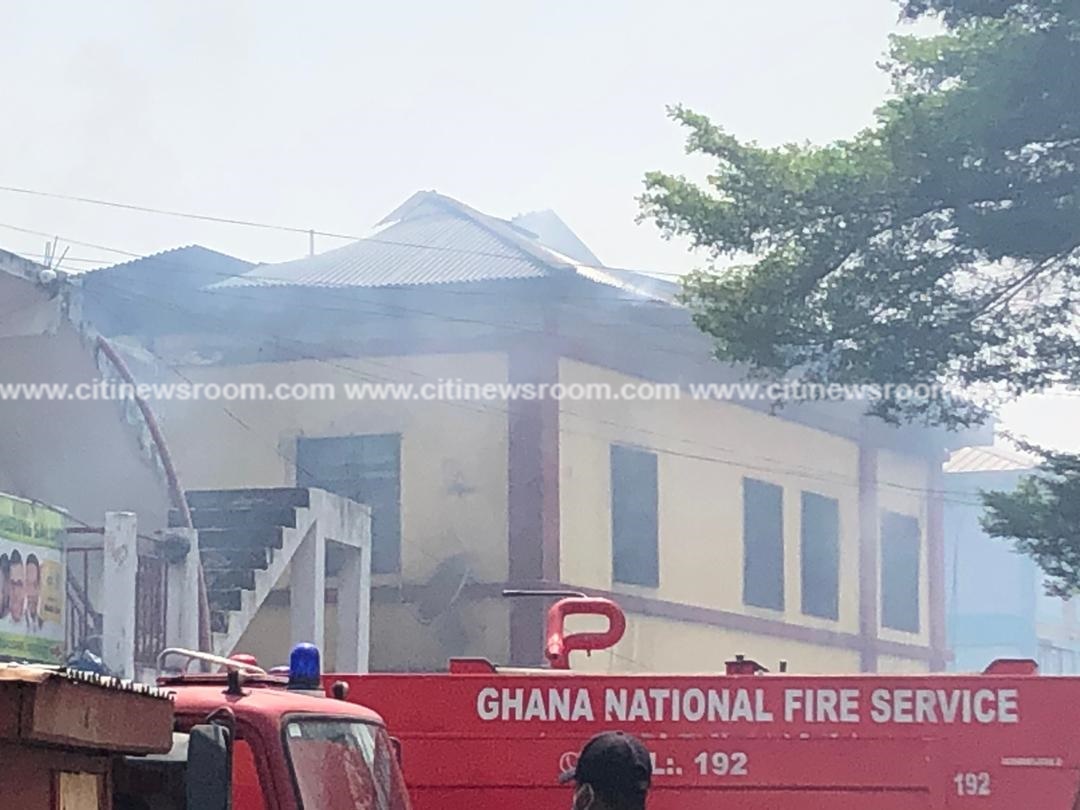 An eyewitness said no injuries or deaths were recorded in the incident.

He was however quick to add that there was an explosion in the process of putting out the fire.

â€œI went to the house to load my prepaid and I saw smoke in one of the windows. We broke the door and saw that the room was full of smoke. Nobody was in the room,â€ the eyewitness said.

Personnel from the fire service were making efforts to douse the fire when Citi News arrived at the scene.

There have been a number of fire incidents in recent times.

The Ghana National Fire Service recently said a total of 5,966 fire outbreaks were recorded in Ghana between January 1 and December 21, 2020.