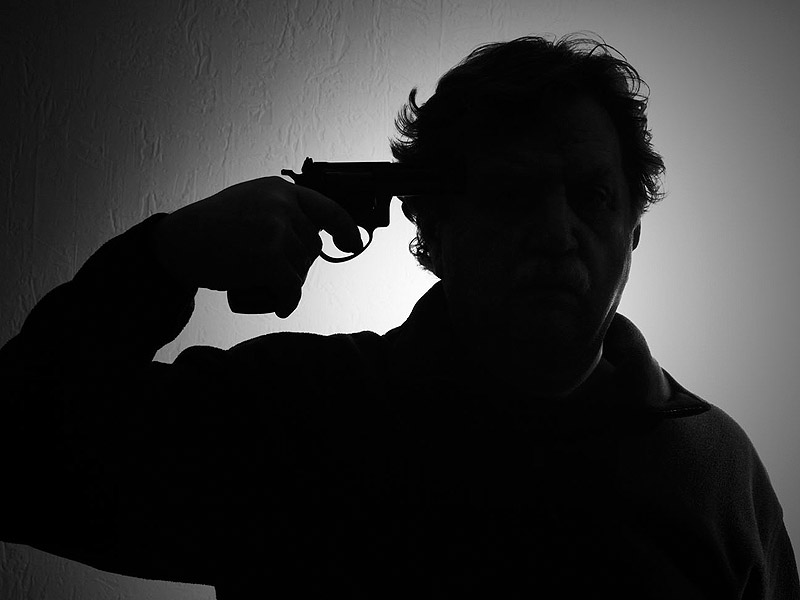 The police in Amenfi East in the Western Region have confirmed the death a former NDC branch chairman for Amenfi East, Robert Agyei through suicide.

It is unclear why he took his life but according to Chief Inspector Forster Berko of the Amenfi East District Police Command, the deceased appeared troubled months before taking his life.

â€œHe has been troubled for some time now. He had an accident that affected one of his hands some time back, and since then, he remained quite worried and isolated ,â€ Chief Inspector Berko stated adding that theÂ Police does not suspect foul play.

The body has been deposited at the Prestea Government Hospital morgue,Â starrfmonlineÂ reported.