Ghana has made zero progress in fighting open defecation - Group 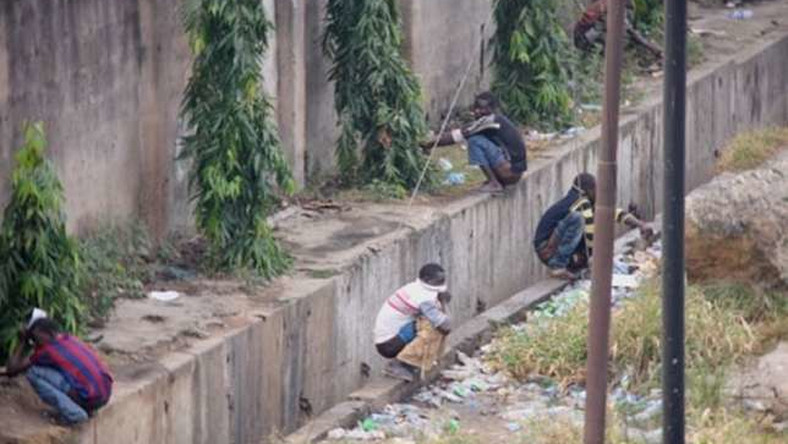 Members of the Environmental Service Providers Association and the Coalition of NGOs in Water and Sanitation (CONIWAS) has stated that Ghana has made zero progress in the fight against open defecation and plastic waste management.

According to the groups, the country in the pastÂ years has stagnated at 22% in the fight since 1990.

Addressing a joint news conference today, Vice Chairman of CONIWAS Atta Arhin raised concerns on how sanitation issues are being tackled in the country indicating Ghana has made zero progress in fighting open defecation and plastic waste management.

''Currently, less than 2% of the over 1 million tons of plastic that we generate annually in this country is recycled, in terms of liquid waste, access to basic sanitation in Ghana is estimated at only 21 % in other words only 21% of the population in Ghana has access to improved toilet facilities. The rest don't have and this is broken down as follows;17% for rural and 25% for urban areas''.

However, in a related development, last month (February 2020) Country Representative of the United Nations Childrenâ€™s Fund (UNICEF), Anne-Claire Dufay stated that Ghana needs to do more to end open defecation and achieve the Sustainable Development Goal on SanitationÂ ((SDG 6) by 2030.

She said the country made significant progress in recent years towards attaining Open Defecation free status and improved sanitation in some parts of the country.

The Country Director of UNICEF said in spite of the progress many communities continued to struggle with access to improved and decent toilet facilities and therefore called for more efforts to ensure the realisation of the Open Defecation Free (ODF) objective by the stipulated year.