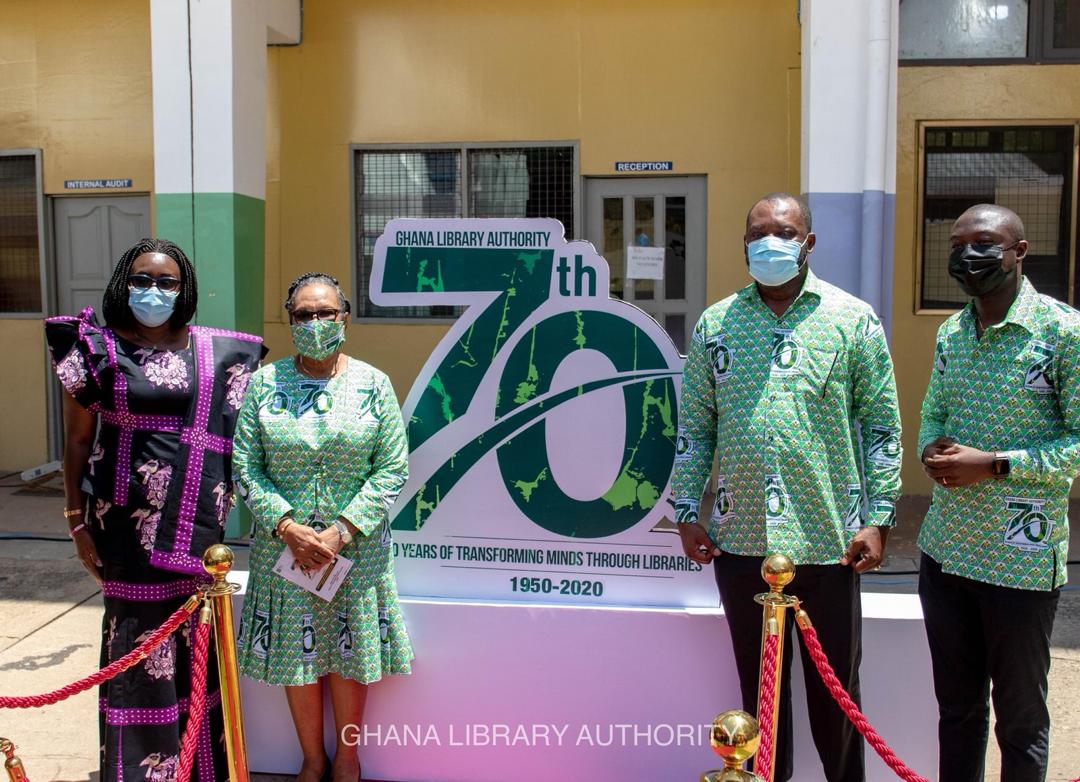 The Ghana Library Authority has unveiled a Public Library Endowment Fund as a flagship initiative as part of its 70th Anniversary Celebration to support the growth and development of public libraries in Ghana.

This was made known at the launch of the 70th Anniversary in Accra. The Board Chairperson of the Ghana Library Authority Governing Board, Dr Helena Asamoah-Hassan who gave the rationale behind the endowment fund said, ‘The reality is that government alone cannot sufficiently provide all the needs for the smooth operation of public library services in the country. The Ghana Library Authority is seeking to mobilize philanthropic capital to support the growth and sustainability of the Public Library System in Ghana.”

She further indicated that the GhLA Governing Board and Management have set a target to raise a seed fund of TEN MILLION GHANA CEDIS to be invested in safe instruments to support the development and operations of public library service delivery in Ghana.

The special guest of honour, the Minister of Education, Hon. Dr Matthew Opoku Prempeh in his address stated, “I am pleased to announce that Government, through the Ministry of Education, is supporting the Endowment Fund with seed money of GHS 3 million, as a gesture of our commitment to our public library service as a major player in our drive to promote reading and literacy and ultimately improve learning outcomes.” 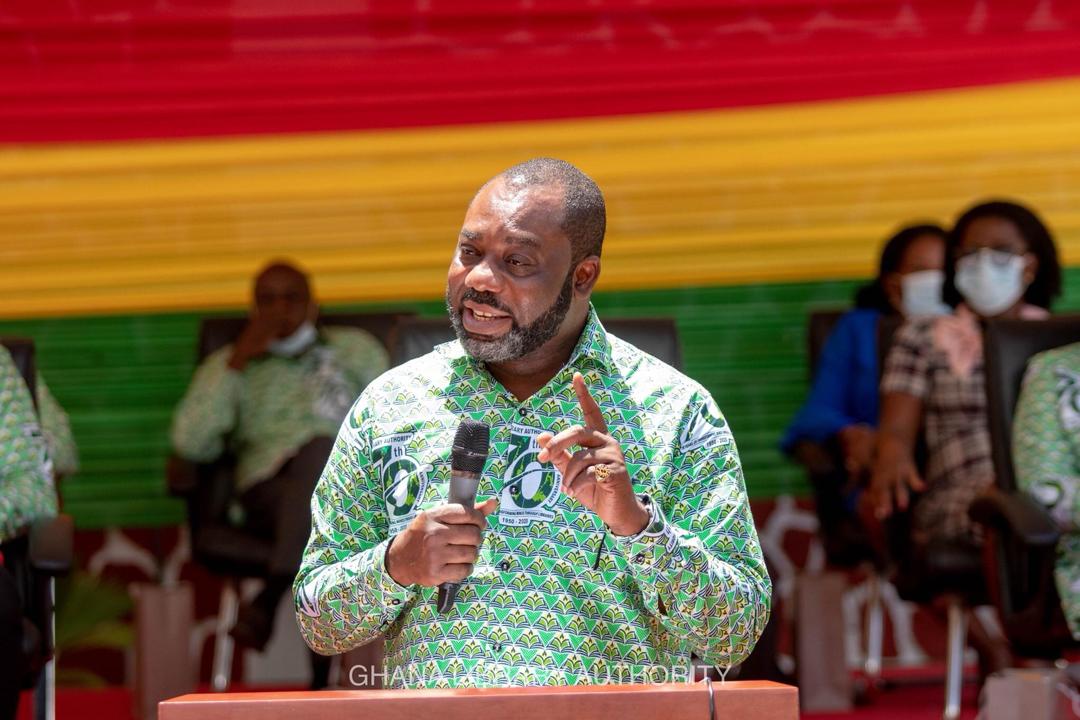 “As the best performing agency under the Ministry of Education, I wouldn’t hesitate to support the Ghana Library Authority in any way I could.” He added.

The Hon. Minister also shared with the gathering about some achievements of the Ministry of Education through the Ghana Library Authority in less than four years, especially on digitization, Innovation and Technology. “Today, the GhLA is the only public library in West Africa to develop and run a digital branch of its services. During this COVID-19 period, government-supported GhLA to expand its infrastructure into hosting video tutorials being shown on the Ghana Learning TV.”

The Executive Director of the Ghana Library Authority, Mr Hayford Siaw, expressed his gratitude to the President of Ghana and the Minister of Education for their support to the public libraries since 2017. 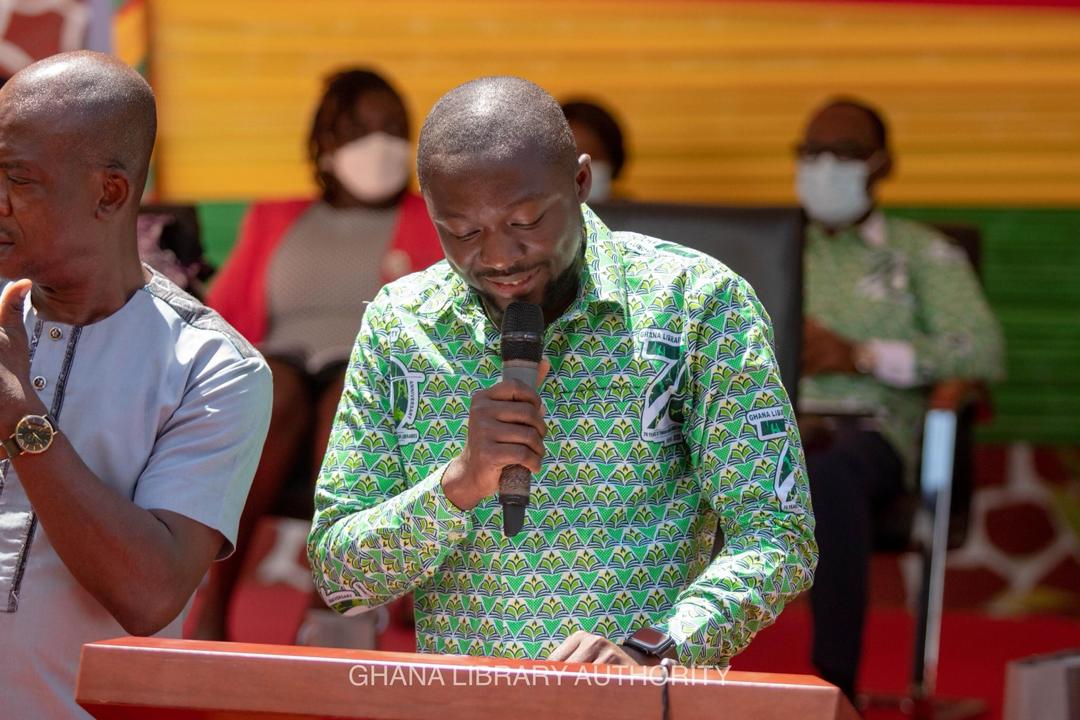 He indicated that, aside from the Unveiling of the Public Library Endowment Fund and the commissioning of the Accra Central Library conference facility, the Authority would commission a new library in honour of its first Ghanaian Board Chairman, Mr Edward Akufo-Addo.