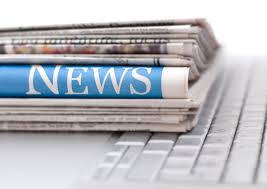 Guests and family members at a wedding ceremony at Tafo Pankrono, a suburb of Kumasi witnessed an unfortunate incident when groom collapsed and died at the reception to climax his holy matrimony Saturday afternoon.

The deceased, Collins Anim and his bride Ruth Oduro, bride were joined in holy matrimony at a wedding ceremony Saturday.

The groom Collins Anim reportedly collapsed and died few minutes later during the refreshment ceremony after he had tied the nuptial with his wife, Ruth Anim (Mrs.) at Pankrono branch of the Pentecost Church in Kumasi.

The body has since been deposited at the morgue,Â rainbowradioonlineÂ reported.