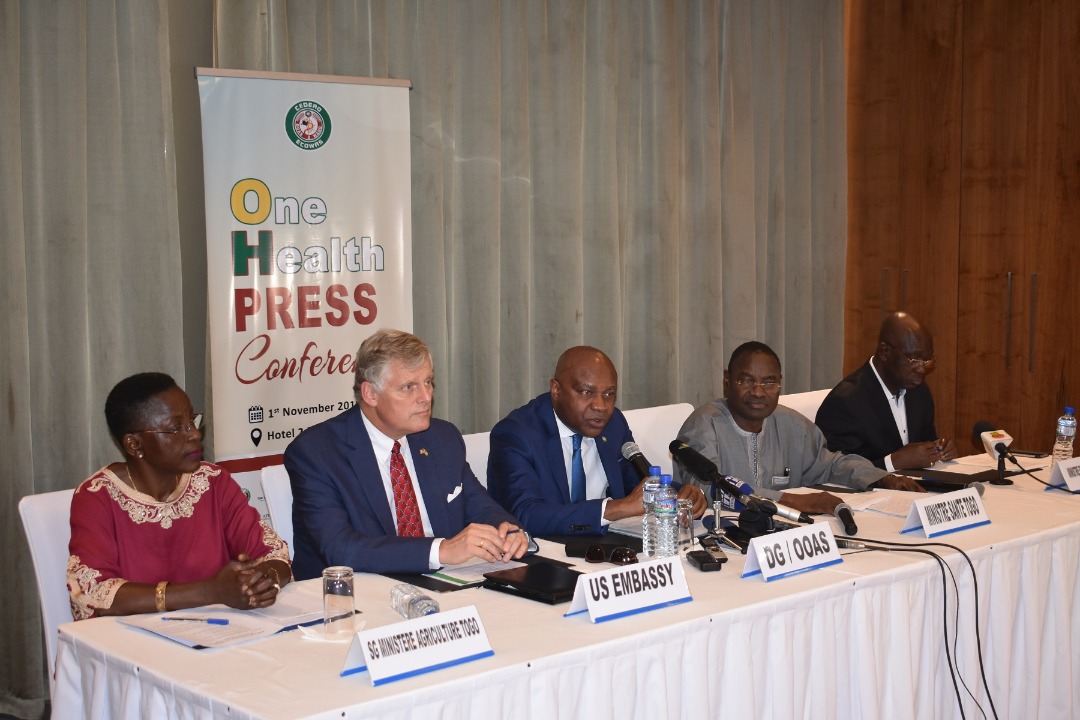 The West Africa Health Organization, WAHO says the neglect of animal health is threatening the survival of the human race, especially in Africa.

Laser fever contracted from the droppings of rats, yellow fever from insect bites, rabies from dogs, bird flu and the deadly ebola obtained from monkeys continue to kill thousands on the African continent.

The World Health Organization estimates at least 55, 000 people are dying of rabies in Asia and Africa, and expenses related to the prevention and control of the disease is estimated at US$ 590 million annually on these two continents.

“One health”, an initiative of the world health organization in concert with allied agencies wants West Africans countries especially, to change the narrative and treat animals when they are sick to prevent transfer to humans. In line with that, delegates from 16 African countries including Mauritania met in the Togolese capital Lome to sensitize members to break the chain of zoonotic diseases.

The main goal of the meeting was to foster the implementation of one health approach in West Africa and strengthen the multi-sectoral coordination for the prevention, detection and response to public health threats.

A communiqué issued at the end of the meeting called for a change in mindset of future generations of epidemiologist, veterinary, nurses, physicians and environmentalist scientist by including “One Health” in pre-service training.

A press conference at the closing of one health technical meeting of ECOWAS countries apart from raising awareness, wants members to respond to the threat through a multi-sectoral approach.

Director-General of the West Africa Health Organisation (WAHO) Professor Stanley Okolo is positive despite the numerous challenges Africans face in attending to their own health needs, neglecting animal health is dangerous.

He posits if African don’t take care of animals, then they are not taking care of themselves. He called for a change in behaviour especially towards animals.

Speakers including the Togolese minister for health and the World Bank urged countries to break the chain.

The West African Health Organisation organised the meeting in collaboration with the Regional Animal Health Centre and key partners. 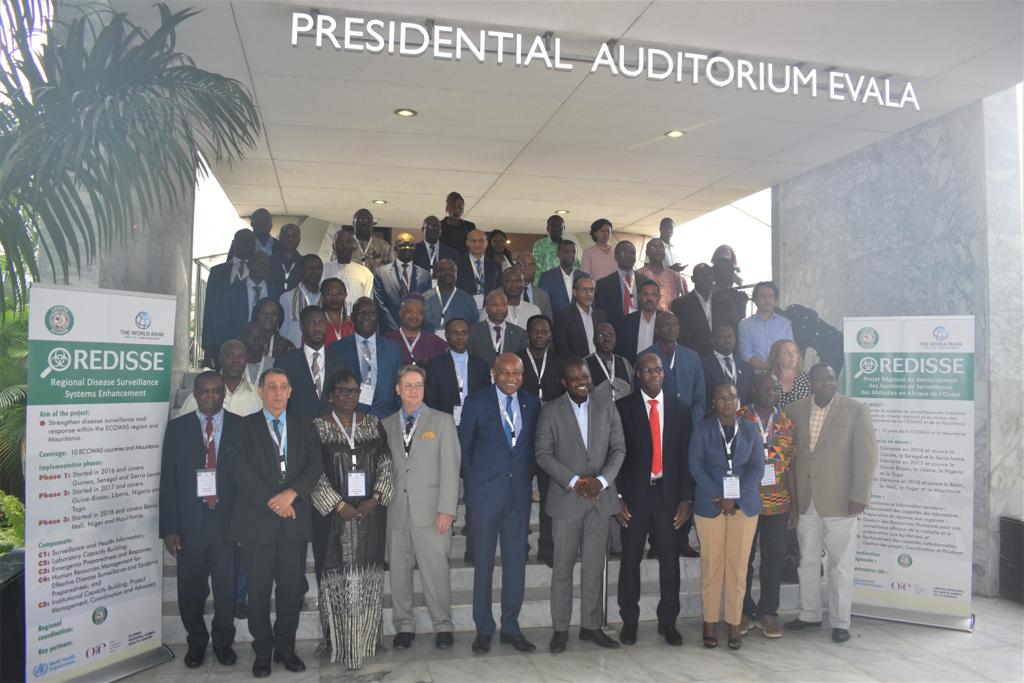 They called on West African countries to redouble efforts to find innovative strategies to address the bottlenecks to achieve optimum population impact.