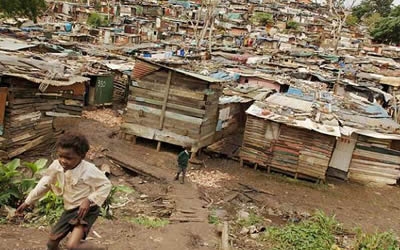 This he said shows Ghana is making some progress as far as poverty is concerned.

Dr. Mensah-Abrampah says much of this progress took place between the periods of 1992 to 2005, where the rate of poverty dropped to 25 percent.

However, the country did not do much to reduce poverty between 2005 to 2017, a period where the country discovered oil in commercial quantity in addition to its existing natural resources. 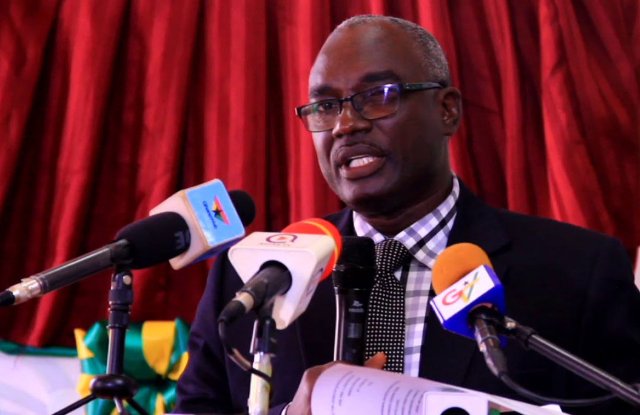 He made these remarks during an interview at a workshop organized by the Food and Agriculture Organisation (FOA) on Strengthening the Use of Poverty Analysis to Achieve SDGs 1 and 2.

Dr. Mensah-Abrampah said between 1992 up to 2005 the focus was on how to improve the situation of the poor as well as investing in areas that are related to the poor such as agriculture, livestock development, and also providing the necessary support in terms of extension officers for agriculture production.

“This really provided the space for the long-neglected people to be able to put themselves up into the economy and also the development ladder. The other thing, which was also done, was the specific development agenda targeting poverty.

For instance, he said the Ghana Poverty Reduction 1, 2 are some of the policies that were targeted at the poor and because of that those who ordinarily will have been victims of poverty were brought in.

“Am sure you know all those programs on Social Investment Fund, HIPC program, Youth in Agriculture and Women in Agriculture, these were the means to harness and also bring in the poor.

The introduction of the National Health Insurance Scheme (NHIS) and the School Feeding Program were all done in order to bring in the poor into accessing some of these facilities which ordinarily they wouldn’t have,” he said all contributed to the development.

He added that there were big opportunities for people to access health and education and all these helped in reducing those who are income poor by providing job opportunities and livelihood sources, particularly for the youth and women in rural areas.

“It was a real conscious means of responding to poverty in a coordinated manner and this is very important and a big lesson for us.

“Those days NDPC was at the peak of coordinating all those processes that related to reducing poverty and working together with other ministries.

When responding to why the country couldn’t do much in terms of poverty reduction after 2005, the NDPC boss said, “I think somewhere along the line the emphasis on poverty reduction lost the way and therefore the efforts where not that coordinated like the past when we made all those strides.”

According to him, the country has gone back to take lessons from the past, saying: “We have a conscious effort to go back to that. The free SHS, for instance, is one of the means not only to bring people to complete basic education but to go beyond that to develop skills, knowledge and their ability even if education ended at that point they will be able to get employment.”

He also said the government is going to tackle issues related to gender and social protection.

“There is also a conscious effort to make sure that poverty is not linked to the income-earning population but we look at the youth also. There is a whole study, which has been carried out by the NDPC and UNICEF to look at the issue of child poverty. That’s children who are poor.

“Children who are poor have to do with the matter of knowledge, education, and if children are denied the opportunity definitely they will grow up to be hampered adults and their exposure may be limited. So these are all the things we are looking at,” he said.