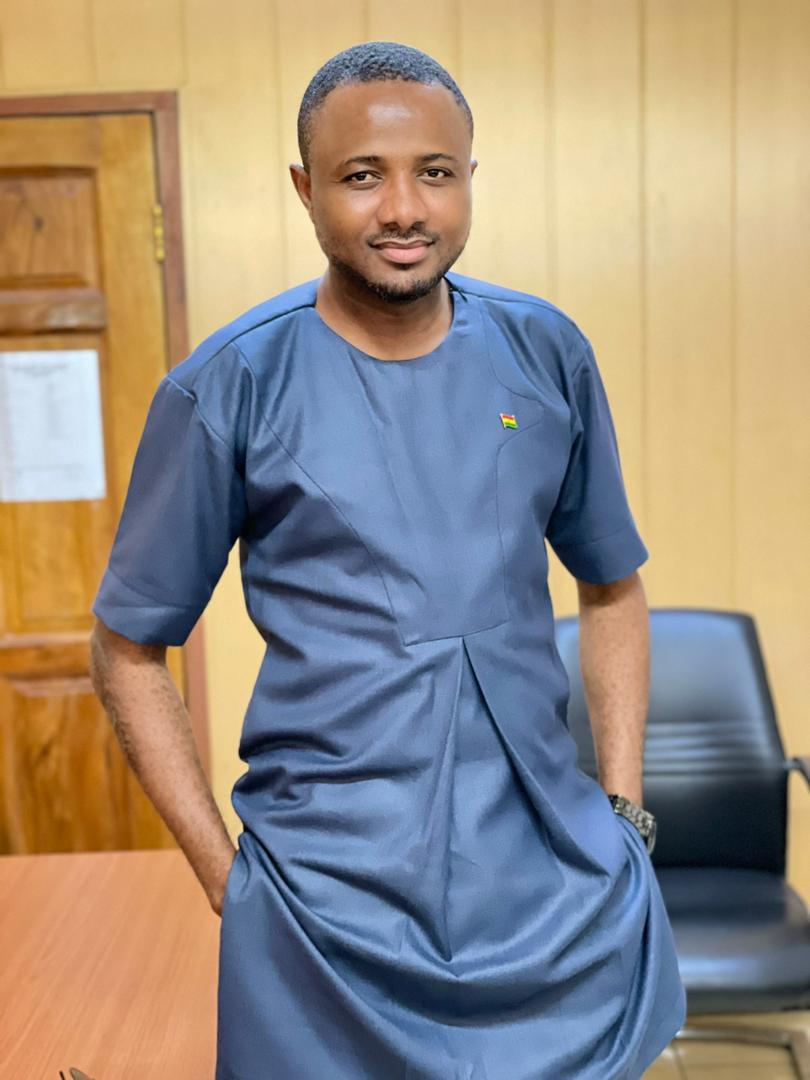 Foreign Policy and Security Analyst, Mr Adib Saani has called on the police to beef up security around the Achimota Forest Reserve area in the wake of increasing cases of crime around the forest enclave.

According to him, the forest has become a den for criminals because the bushy nature of the area "is conducive for criminal activities."
Speaking on TV3, he urged the Police to periodically patrol the area and conduct swoops to help rid the forest of criminals.

"The environment looks conducive for criminals because they are able to perpetrate their crime and quickly vanish into the bush. So it is a major cause for concern. Unfortunately, we seem not to be paying attention to it and I'm wondering how many more people we are waiting to become victims,” Mr Saani said.

His comments follow increasing cases of crime within and around the Achimota Forest Reserve in recent years.

According to the Police, about five criminal cases are recorded in a week around the Achimota Forest area of the N1 Highway.

In November last year, a woman was stabbed in the shoulder and her handbag and mobile phone was taken from her. According to the police, the criminals quickly dashed into the Achimota Forest Reserve for cover after the attack.

Mr Saani, who is also the Executive Director of the Jatikay Center for Human Security and Peace Building, joined calls for the fencing of the forest to help safeguard the area against criminal invasion and enhance security management.

He said although the fencing may be expensive, investments in security must always be a priority for the country.

He further called on the police to plant intelligence officers in the area to gather relevant information to foil the activities of criminals.

“There are a lot of wee smoking joints in the forest and I think another action that can be taken is to perhaps gather some intelligence. This will not be laborious. The police can get some intelligence officers to mingle with the groups as a way of cracking these criminal networks," he said.

Mr Saani also urged the public to take their personal security serious and avoid dangerous routes especially in the night as doing so may expose them to criminal attacks.

"If you have bush around your facility, you should always ensure that it is cleared so it doesn't become a safe hiding place for criminals," he advised.