Journalists advised not to allow themselves be used to spread untruth 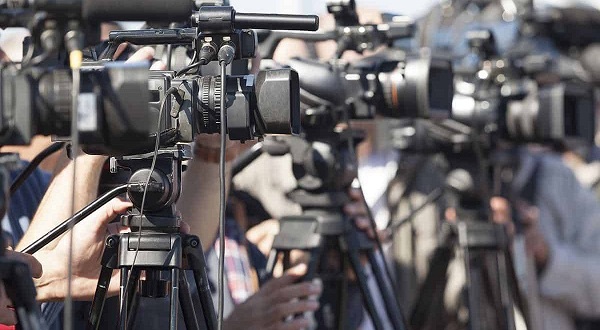 Journalists and news organizations irrespective of their ideology should not be a fulcrum for spreading untruth, Dr Koryoe Anim-Wright, has said.

The Registrar at the University of Professional Studies Accra (UPSA) said news organizations and journalists must have safeguards to check misinformation often championed by actors, who went beyond ethics of Public Relations and Journalism to mislead the public.

“Journalists as communicators who work in the service of truth, including inconvenient truth can find themselves becoming target of lies, rumours and hoaxes designed to intimidate and discredit them, ” she observed.

Dr. Anim Wright who delivered a lecture on the topic, “Ethics in News Reporting: The Post-Truth Era”, said the digital spread of hatred, division, and misinformation in the form of fake news was a peril for democracy and a pollutant of channel of information that informed democratic citizens.

She, therefore, urged journalists to let ethical codes designed to ensure information gathering and verification in public interest be their compass in fighting misinformation.

She said the framework for establishing borders of journalism that favoured trust and accountability in the interest of building meaningful relationships must be used to ensure people took good decision based on having reliable and accurate facts.

With clicks becoming the determining factor of advertising revenue, she observed that voices were being obliterated by the proliferation of new media voices on the online space.

That situation, she added, had been compounded by the falling standards of Journalism practice due to the proliferation of sub-standard Journalism institutions and low knowledge level among young journalists.

“Spread of misinformation and disinformation is taking place largely through social media networks and platforms that are accused of blurring the lines of truth and fiction, ” she said.

With fear of governments supressing press freedom in the form of legislations to combat fake news and disinformation, the interconnectivity of social media, she said, made combating disinformation a shared responsibility of every citizen.