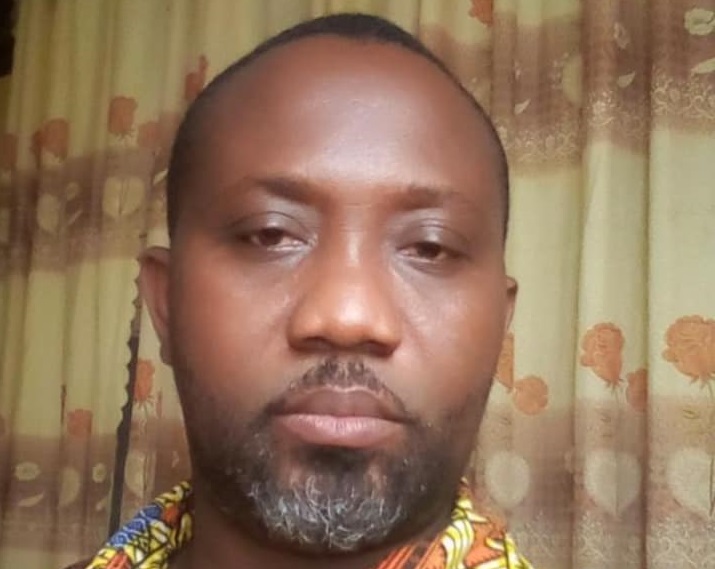 Police in the Central Region have picked up a colleague of the murdered headmaster of the Ansapetu Basic School, Yaw Eyifa Gorman, as part of ongoing investigations into the incident.

Yaw Eyifa Gorman was shot dead while on his way from a census training workshop on Saturday, May 22, 2021.

Mr Gorman, known popularly as Dr Sting, was a former Presenter of ATL FM, and was famous for being outspoken. 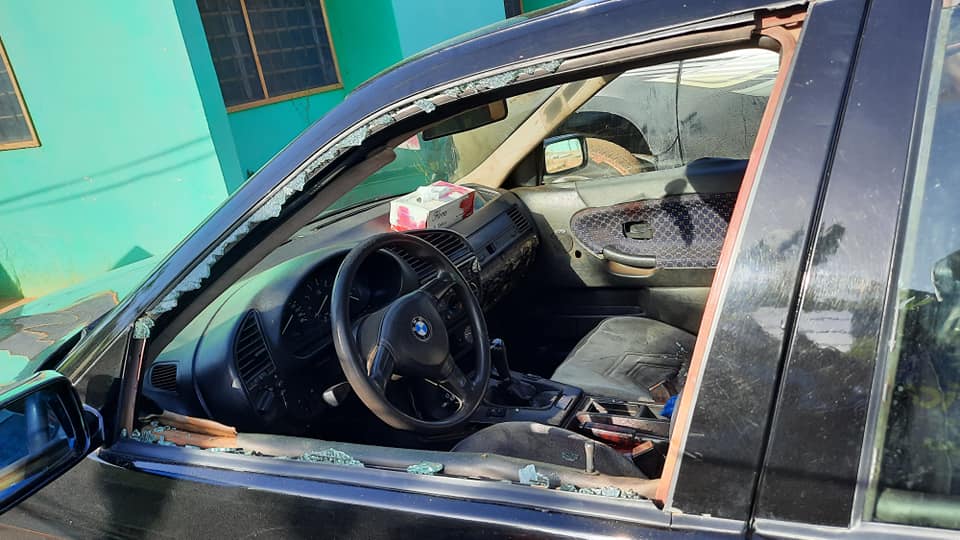 The man who has been picked up, according to a 3 News report, is also a teacher.

"On Monday, May 24, theÂ Central Regional Police CommandÂ confirmed picking up a colleague of the deceased as the key suspect. It is yet to be known if the suspect carried out the crime himself or assigned perpetrators to do so," according to the 3 News report.