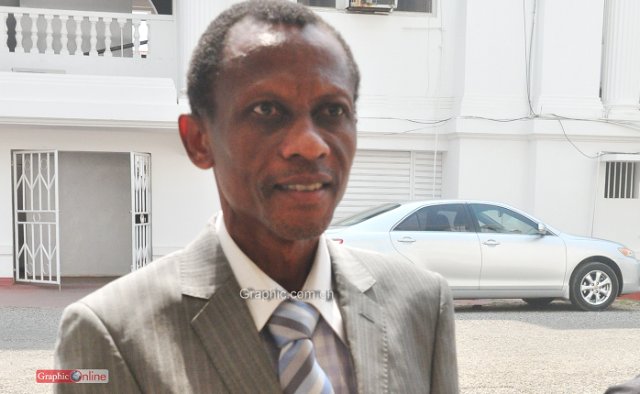 “This was after the Committee established by the Chief Justice, Justice  Sophia Akuffo, pursuant to Article 146 (4) of the Constitution, to investigate a complaint lodged against the three judges by Mr Anas Aremeyaw Anas, recommended their removal from office.

“The President, in accordance with the provisions of Article 146(9) of the Constitution, has acted on the recommendations of the Committee,  as the Constitution enjoins him to do, and has, accordingly, removed the three Justices of the High Court from office on the grounds of bribery and corruption,” said the release.

According to the Presidency, the Committee concluded that the conduct of the Justice amounted to a criminal offence under the Criminal Offences Act, 1960, (Act 29), as amended.

President Akufo-Addo has, thus, directed that a copy of the  Committee's report be submitted to the Criminal InvestigationsDepartment (CID) of the Ghana Police Service for the requisite action to be taken.

More than 100 members of staff of the Judicial Service were implicated in the judicial corruption scandal that rocked the country in 2015.

The affected judges - Justice Uuter Paul Dery, Mustapha Logoh, Charles Quist and Gilbert Ayisi Addo - were put on a half salary, denied their allowances and barred from sitting on the bench.

Several of these judges including Gilbert Ayisi Addo were filmed collecting 2,000 cedi bribe have challenged their suspension in court but the court has since thrown out the cases.

Then Vice-President Amissah-Arthur went a step further to suspend Gilbert Ayisi Addo in October 2015 based on the advice of the Judicial Council.