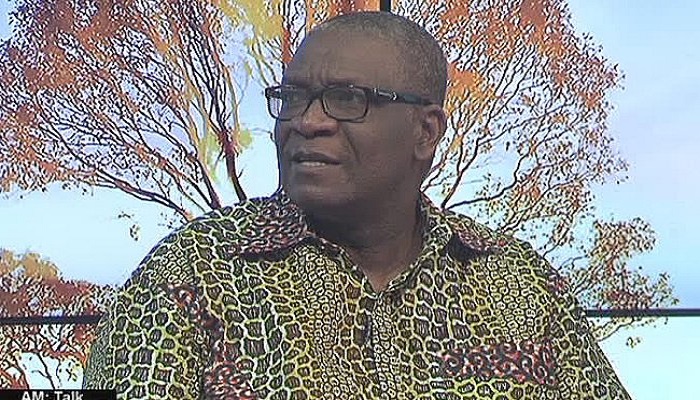 Late Member of Parliament of the Ayawaso West Wuogon Emmanuel Kwabena Kyeremateng Agyarko, will be buried on January 26, 2019.


The two-day funeral will start on 25 January to 26 at Odumase-Krobo, his hometown.

Mr  Boakye Agyarko who is the elder brother of the late MP says there will be a family gathering on January 25, 2019, to be followed by a pre-burial service on Saturday, January 26 at the Zimmerman Presbyterian Church.

He will finally be laid to rest at the Presbyterian Cemetery at Labour, Odumase-Krobo.

Late Agyarko's body arrived in the country last Thursday after he passed away on Wednesday, November 21, 2018, in the United States of America (USA) after a short illness.

The procession started at the Agormanya Taxi Station and ended at the Zimmerman Presbyterian Church of Ghana at  Odumase Krobo, on which the processors converged to climax the event with a remembrance service.

About Late Emmanuel Kwabena Kyeremateng Agyarko
Mr Agyarko started his political career with the Manya Krobo Municipal Assembly as a government appointee between 2005 and 2006.

He was later elected as an Assembly member for the Odumase North Electoral Area, where he served from 2006 to 2010.

Later on in 2008, he was the New Patriotic Party (NPP) parliamentary candidate for the 2008 general election in the Lower Manya Constituency but lost.