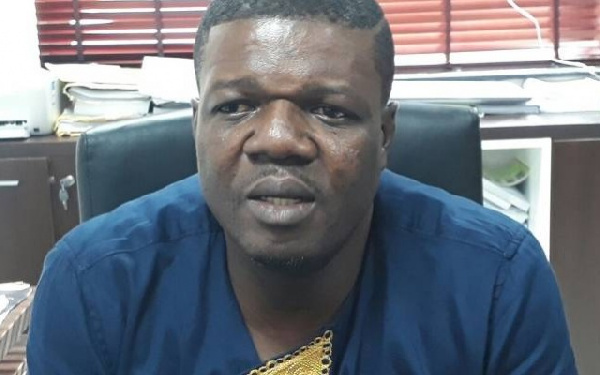 Member of Parliament for South Dayi Rockson-Nelson Este Dafeamekpor says the leadership of Parliament has no right to publish names of members who tested positive for the virus.

First Deputy Speaker of Parliament, Joseph Osei Owusu, on February 3, 2021, said the leadership of the house will be forced to publish names of Members who have tested positive for Covid-19 but still attending to the business of the House.

Mr Dafeamekpor said the leadership can go about the issue in a better way.

READ ALSO: We'll be forced to publish names of MPs who tested positive for Covid but still come to the House - Osei Owusu

"I am negative, some members were not available for the test, some too decided to do a private test and submit the report to Parliament. Some tested positive and were told to stay away from Parliament even though they are asymptomatic but the leadership have a list and know the status of the members so I understand the stance of the Speaker. Medical issues are confidential matters and I am not in favour of the decision to publish the names".