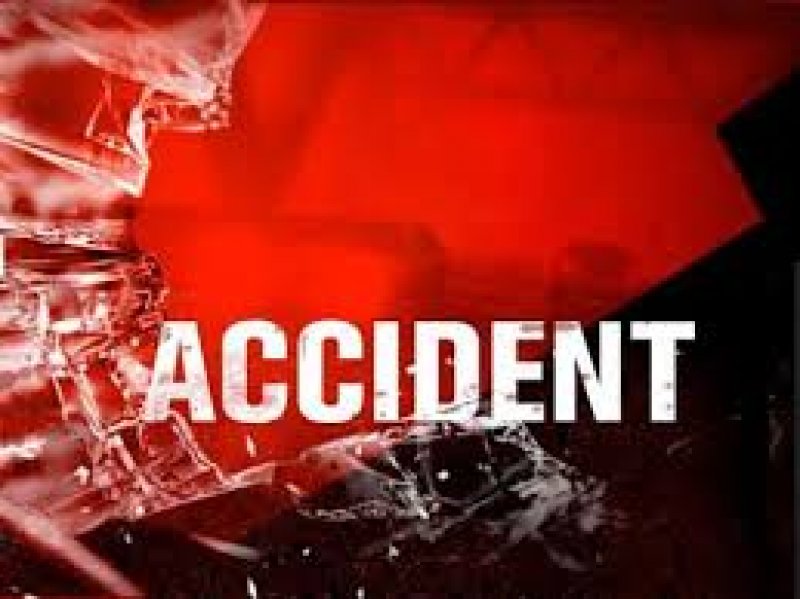 The accident which occurred Tuesday night, according to reports, has left Mr Mahama with a fracture  and bruises on his face and other parts of his body.

It is unclear what caused the accident.

Mr Alfred Mahama is a mining consultant and an established businessman.