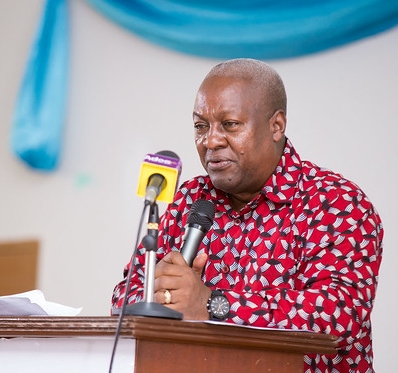 Mahama who is the petitioner in the just dismissed case will speak to Ghanaians at 6:00 pm today March 4, 2021, over the verdict.