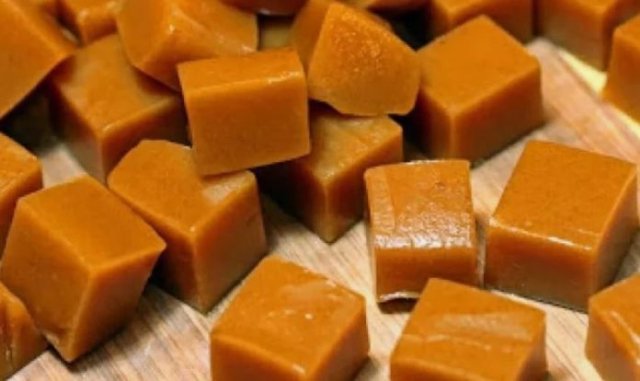 A 26-year-old unemployed man who allegedly made toffees from cannabis and sold them to school children has been remanded into prison custody by the Asante Juaben Circuit Court.

The plea of Frank Akuoko, also known as â€˜Ogoroâ€™, was not taken and he would reappear before the court presided by Mr Yusif Osei Asibey, on February 28, this year.

Prosecuting, Police Chief Inspector Dela Amenuvor, told the court that the accused committed the offence on January 21, this year, at Antoa in the Asokore Mampong Municipality of the Ashanti Region.

He said the complainants, who are police patrol team personnel from the Tafoâ€“Pankrono District Police Command, received information that the accused was selling the toffees laced with cannabis to some unsuspecting school children for GHÂ¢1.00, a cube.

Chief Insp Amenuvor said through intelligence, the police arrested the accused at his hide-out at Antoa.

He said during a search in the suspectâ€™s room, the police found 277 cubes of toffees, 144 wrappers of dried leaves suspected to be cannabis and six-packs of paper strips.

Chief Insp Amenuvor said the accused in his caution statement admitted the offence and after investigations, he was charged and arraigned.