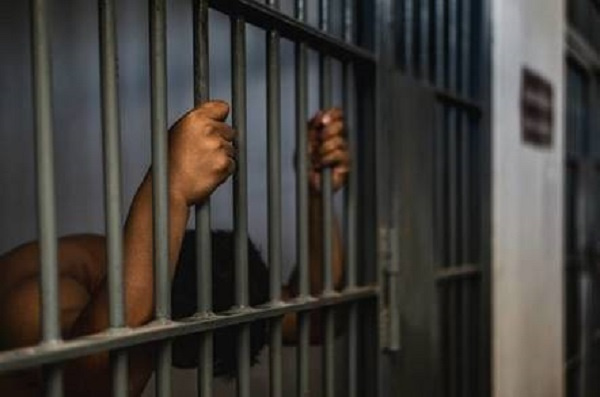 A 20-year-old man who appeared before an Accra Circuit Court for defiling and impregnating a 15-year-old girl at the Arts Centre in Accra has been sentenced to seven years imprisonment.

Emmanuel Teye has since December 2018 had countless number of sex with the victim at the Black Star Square Sea shore in Accra.

The court presided over by Mrs Christina Cann, however, deferred Teye’s sentence to Monday.

Prosecuting, Chief Inspector Kofi Atimbire said the complainant is a 49-year-old trader residing at Sukura while the victim is a Junior High School pupil living with her aunty at the Arts Centre.

Chief inspector Atimbire said Teye also lives with his mother in the same vicinity with the victim.

Prosecution said investigations disclosed that Teye had been having sex with the victim since the period mentioned above till October 25, last year which resulted in pregnancy.

The prosecution said during the month of February this year, the victim developed some changes in her body and her aunty took her to the hospital where it was confirmed that she was pregnant.

He said when the victim was asked as to who was responsible for the pregnancy, she mentioned Teye.

Mr Atimbire said on March 3, this year, the complainant reported the matter to the Domestic Violence and Victims Support Unit in Accra and a medical report form was issued to the victim to seek further medical attention.

He said when the Police arrested Teye, he admitted the offence in his caution statement.