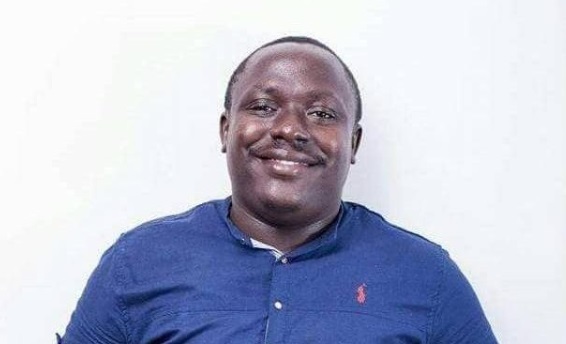 The Western Regional Police Command has arrested a key suspect in relation to the murder of a New Patriotic Party (NPP) Treasurer, Mark Ofori, of the Takoradi Constituency.

Anthony Mensah was arrested on Sunday, 3news has reported.

According to the report, the suspect is believed to have supplied the guns that were used to commit the crime.

In his late 30s, the suspect was arrested at Amanful around 8:00 pm following a tip-off, the report added.

“A high-placed source told 3news that Anthony Mensah attempted to bolt when he saw the police patrol team.”

He was found fetching water from his residence, the source narrated, but immediately removed his clothes in an attempt to escape arrest.

It was raining so he thought he would be slippery, the source said, but the police overpowered him due to their number.

The police began investigations immediately after Mark Ofori was shot dead at his residence in Fijai in the Sekondi/Takoradi metropolis.

His laptop was taken away by the killers but other personal effects were left untouched.

His murder happened in the wee hours of Wednesday, October 30.

It followed a similar attack at the residence of the in-law of the Western Region Minister, Kwabena Otchere Darko-Mensah, resulting in the death of the security man.