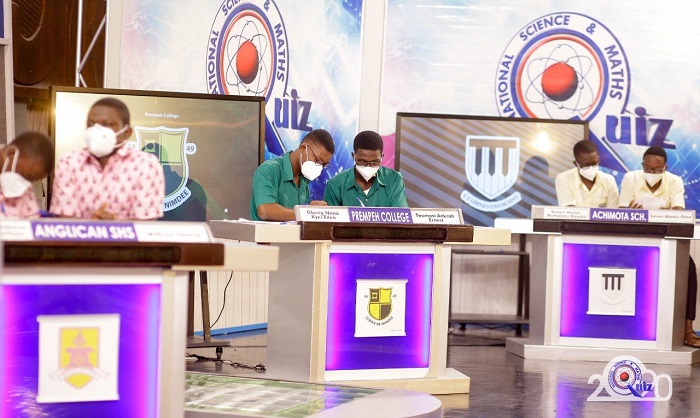 Achimota School has qualified for the semi-finals of the 2020 National Science and Maths Quiz.

This was after they beat off competition from four-time winners Prempeh College and Kumasi Anglican Secondary School.

The fifth round proved difficult for Achimota School as Prempeh solved most of the riddles and were able to close the gap.

At the end of round 5, Prempeh College had 41 points, Achimota School had points 41 and Kumasi Anglican School had 27.

They needed to be separated and it went to sudden death, both schools failed to answer their questions at the first attempt but Achimota managed to answer on the second attempt which gave them the edge over Prempeh.

At the end of the contest Prempeh College had 41 points, Achimota School had points 44 and Kumasi Anglican School had 27.

However, all schools are now seeded schools for next year’s competition.

Achimota has won the National Science and Maths Quiz twice, in 1998 and 2004. 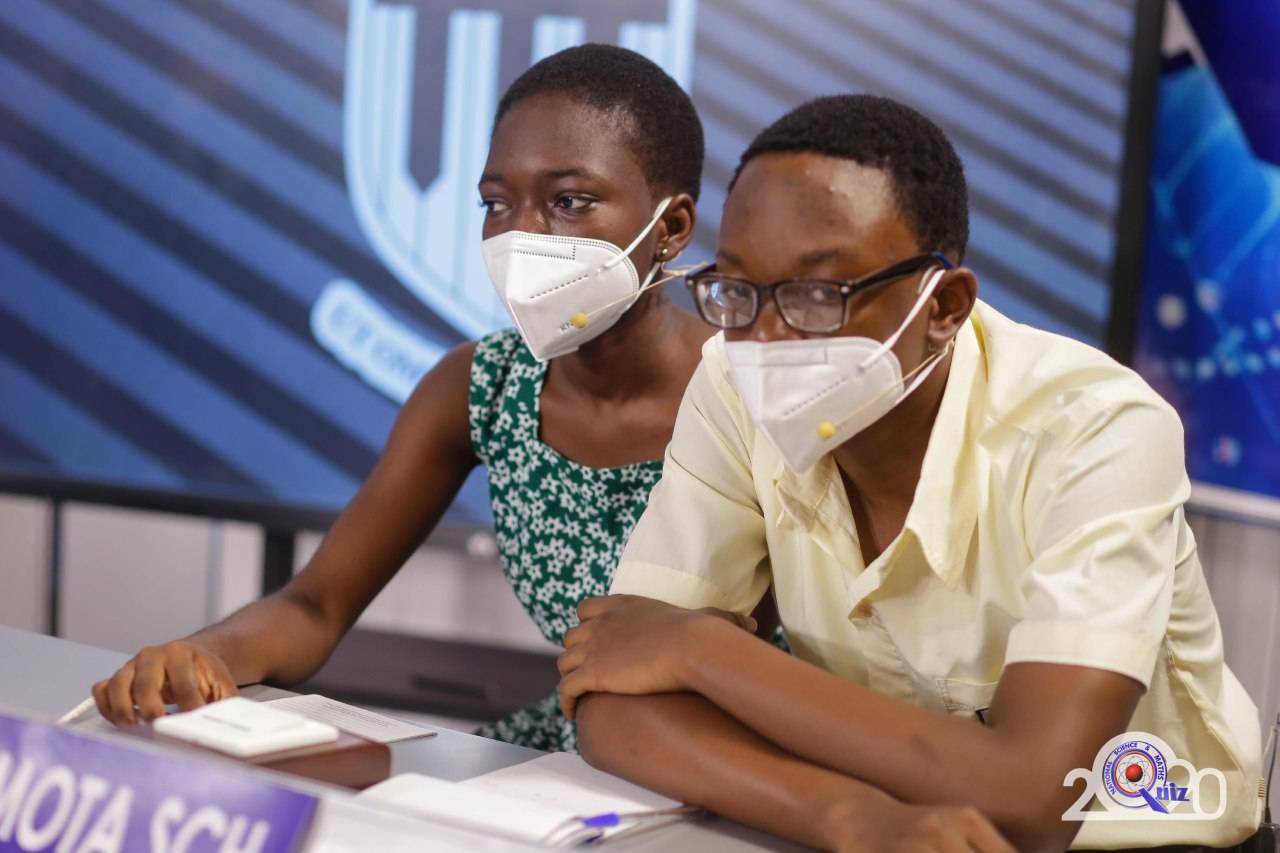