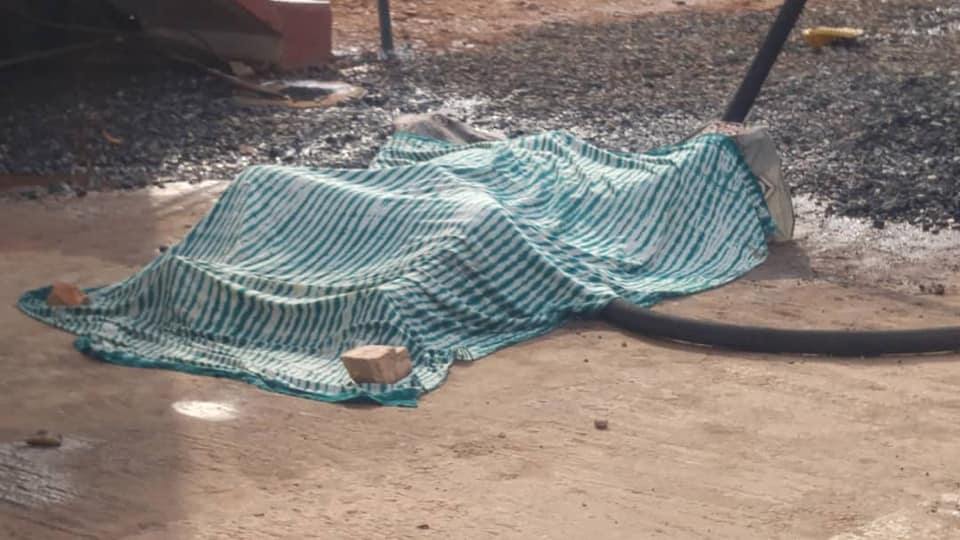 One person has passed on following an explosion at the Runnel Fuel Station at New Dawhenya in the Ningo Prampram District of the Greater Accra Region.

The deceased who has been identified as only Ahiabor, 47, was in one of the offices within the premises when the explosion occurred at about 5:30 am Tuesday.

The cause of the fire is yet to be ascertained as the Ghana Fire Service has begun its investigations.

According to the Operations officer at the Tema Regional Fire Command, DOII William Blankson, personnel from the Devtraco and Tema Industrial Area Fire stations moved swiftly to contain the fire from spreading to other areas at the facility.

He said the fire service personnel were able to quench the fire at about 7:14 am.

However, some workers of the place suspect the fire might have been caused by a cooking activity in one of the offices which serve as a restroom for the staff. 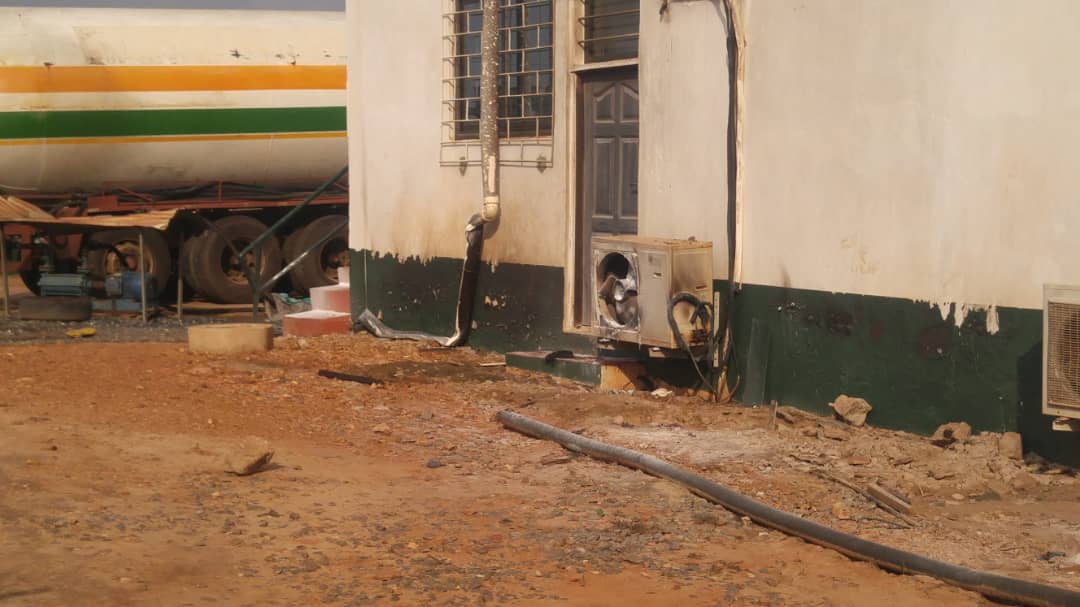 Some in an interview with Graphic Online alleged that the deceased was cooking in one of the rooms at the premises at a time LPG was being discharged into a reservoir in the compound of the facility.