One dead as Akans clash with Islamic community in Ahwia 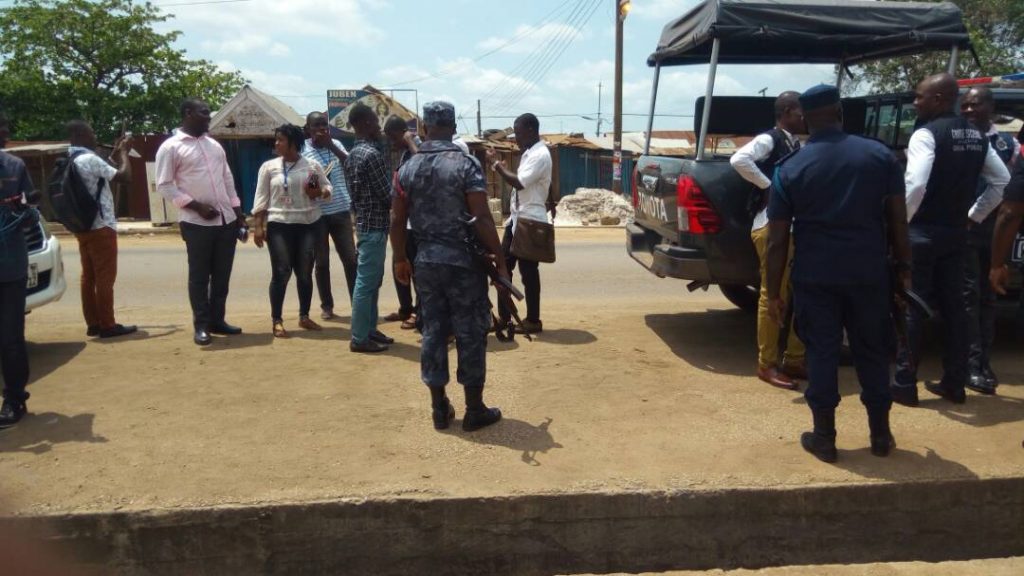 One person has been confirmed dead in a clash between an Akan group and their Islamic counterpart at Ahwia in the Kwabre East district of the Ashanti region.

Scores of individuals are also reported to have sustained machete wounds in the fracas which happened on Monday, March 19, 2018, in Ahwia

Meanwhile, a combined military and police team have taken over the Ahwia community as residents prepare for further clashes.

The development has brought trading and other social activities in the Ahwia community to a standstill.