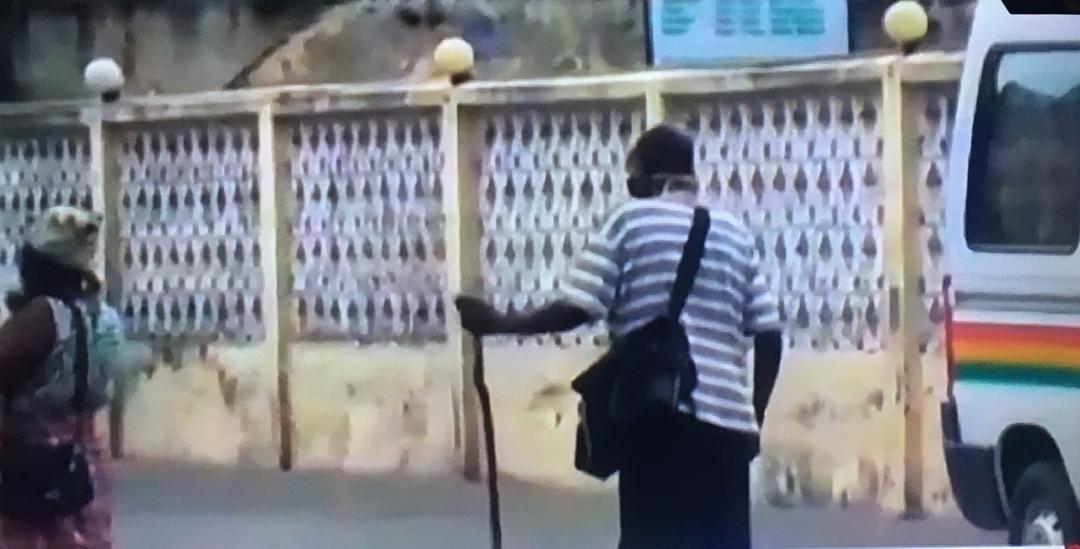 Patients in government hospitals in the country are stranded as nurses and midwives defy a restraining order to begin their nationwide strike today.

Reports from various hospitals in the country indicate that nurses and midwives have abandoned their post to protest a poor condition of service.

The Fair Wages and Salaries Commission (FWSC) has directed the Ghana Registered Nurses and Midwives Association (GRNMA) to suspend their intended strike.

The FWSC has rather entreated the group to return to the negotiation table to have its grievances resolved.

The National Labour Commission (NLC) has also secured an interim injunction to restrain the group from going ahead with the strike but they say they will not heed to that and will press on.

In a letter from the FWSC, they say government has shown enough commitment to have the concerns of the health staff resolved, hence the labour action is in serious breach of the rules of engagement between the two sides.

They also detailed the extent of deliberations between the government and the nurses, the Commission said the strike by the GRNMA is illegal because both parties have in principle agreed to six out of the eight outstanding proposals as presented by the Association with a four-week time frame for further action following their last meeting on September 16, 2020.

“It must be noted that the Government Team, in principle, agreed to six (6) out of the eight outstanding proposals submitted by GRNMA. Both parties therefore quickly agreed to a four (4) week time frame where concrete decisions would be taken on the outstanding proposals and also agreed to keep these out of the media for the duration of negotiations. The government team are, therefore, at a loss as to why the GRNMA decided to declare an industrial action effective 21st September 2020, contrary to our underlying agreement reached on 16th September 2020. Any attempt to embark on the strike action will be illegal”, the statement from the Commission stated.

The Fair Wages and Salaries Commission, while acknowledging the hardwork and commitment of the nurses in the COVID-19 era, has thus urged the GRNMA to come back to the negotiation table facilitated by the National Labour Commission to find a lasting solution to their condition of service.

“Government would like to show appreciation for all the good work that the entire membership of GRNMA has done even in the face of the COVID – 19 Pandemic. In the spirit of the goodwill shown by Government towards health workers and in particular nurses and midwives since 2017 in the areas of recruitment and restoration of Nursing Trainee Allowance among others, we would by this press release urge the leadership of the GRNMA to return to the negotiating table in order to reach an amicable agreement”, the statement added.