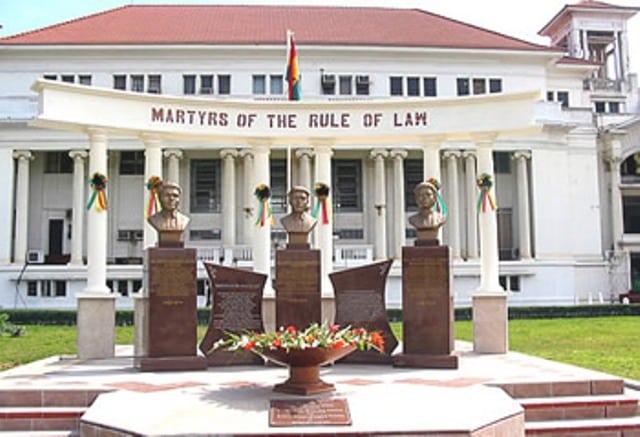 President Akufo-Addo has assented to a bill to introduce plea bargaining into Ghana’s justice system for most cases.

The introduction of plea bargains is backed by the Criminal and Other Offence (Procedure) (Amendment) Act, 2022 (Act 1079).

According to a statement from the Attorney General’s office, the exceptions were “backed by strong public policy considerations.”

It said the “interest of the State and the need to protect the vulnerable in society were paramount.”

Plea bargaining is a process in criminal justice where an accused person relinquishes the right to a full trial in exchange for some other benefit.

The benefits of plea bargaining to the State include a reduction in the caseload of the courts and of prosecutors, decongestion of the prisons due to reduced sentencing aiding in the reform of accused persons and the satisfaction of victims of offences through compensation and restitution, in addition to the punishment of the accused.

Other benefits include saving the State resources through the reduction of protracted trials.

The statement noted that training programmes will be organised for judges, prosecutors in the Office of the Attorney-General, the Ghana Police Service, the Ghana Prisons Service and other stakeholders in the legal profession before the law is fully implemented.

“The enactment of the plea bargaining law represents one of the innovations by the Office of the Attorney-General to reform the criminal justice system in Ghana.”