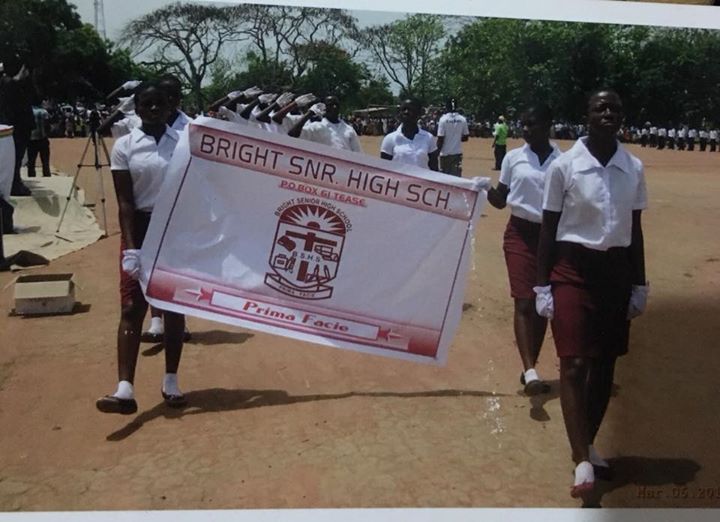 The arrest follows allegations of assault by some students of the school on WASSCE invigilators upon his command.

The students also attacked a journalist who was at the school to report on the developments.

According to reports on Thursday, August 7, 2020, the proprietor of the school incited students to beat up the officials for tightening security during the West Africa Senior School Certificate Examination (WASSCE).

Nii Djan Mensah, the WAEC official supervising the Kukurantumi and Tafo Zones, explained that vigilance had been heightened because of purported malpractices being supported by teachers of the school.

Mr. Mensah recounted that on Monday when the integrated science paper was being written, he discovered some evidence of cheating in a urinal in the school.

Then in one of the exam halls, he says he also found foreign materials under the desk of one of the candidates, though the invigilator, one of the teachers in the school, pretended not to see it.

Mr. Mensah said he then tried to retrieve the material but the teacher hurriedly took it and “before I realize, he had put it in his mouth and he started chewing it.”

Because of what happened on Monday, WAEC decided not to allow any of the school’s teachers near the examination centres.

The heightened security during the subsequent days of the exams reportedly infuriated the proprietor of the school who charged the students to leave the examination hall and beat up the invigilators.

A reporter with the Daily Graphic in Koforidua, Damalie Emmanuel Pacome, was also later attacked by the students wielding knives, cutlasses, sticks, and stones.

They reportedly accosted and seized his mobile phone in the school. Sensing danger, the Journalist took to his heels for safety but was pursued for about 15 minutes by the mob of students from the school towards the Kukurantumi township.

Some of the students reportedly jumped on a motorbike to cross the Journalist on the way and hit him several times with sticks, seized his bag and attempted to lynch him but a Commercial driver rescued him into his vehicle.

The Asogli State in the Volta Region, have stated their readiness to deploy…