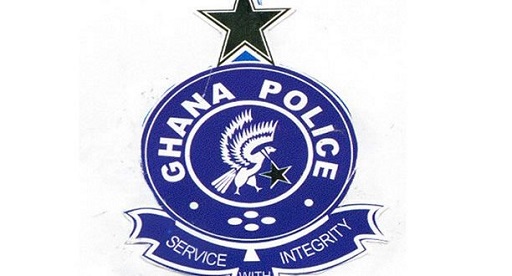 The Police are pursuing a gang of robbers who attacked a household and shot two people at Brofoyedu in the Ashanti Region on December 15, 2022.

The victims were shot after one of them allegedly struggled with the robbers during the attack.

“Police have deepened security in the area and intelligence operations are ongoing to get the perpetrators arrested,” it added.