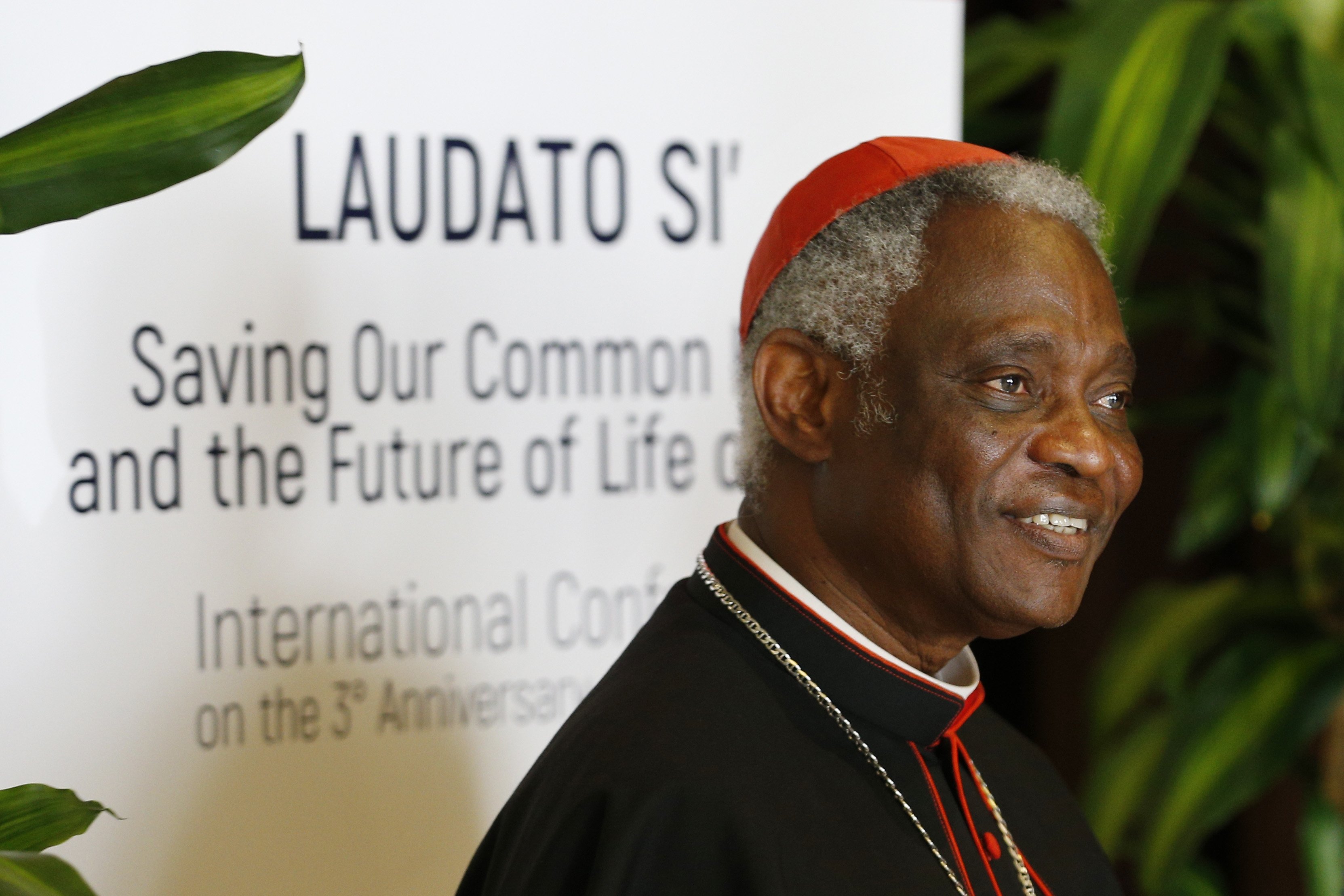 The Ghanaian cardinal succeeds the 79-year-old Argentine Bishop Marcelo Sánchez Sorondo, who has led both institutions since 1998.

Turkson served as the archbishop of Cape Coast, Ghana, before he was called to Rome in 2009 to be president of the Pontifical Council for Justice and Peace.

The 73-year-old cardinal, who speaks six languages, became the first president of the Dicastery for Promoting Integral Human Development in 2016 after his pontifical council was merged into the new body along with three others.

The rumors of his resignation appeared a few months after Pope Francis ordered an inspection of the dicastery, led by Cardinal Blase Cupich of Chicago, that was followed by personnel changes.

The Pontifical Academy of Sciences traces its roots to the Accademia dei Lincei, one of the world’s first exclusively scientific academies, founded in Rome in 1603. The short-lived academy’s members included the Italian astronomer Galileo Galilei.

Bl. Pius IX re-established the academy as the Pontifical Academy of the New Lynxes in 1847. Pius XI gave it its current name in 1936.

The Pontifical Academy of Social Sciences was established on 1994 by Pope John Paul II “with the aim of promoting the study and progress of the social sciences, primarily economics, sociology, law and political science.”

Both pontifical academies are based at the Casina Pio IV in the Vatican Gardens.