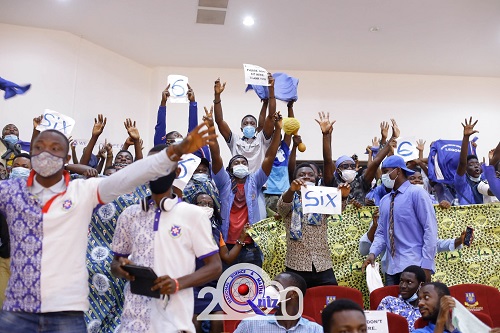 It was a charged auditorium at the University of Ghana Business School as Presbyterian Boys' School, Presec emerged winners of the 2020 National Science and Maths Quiz.

Their campaign this year was dubbed 'Let's Celebrate 6'. 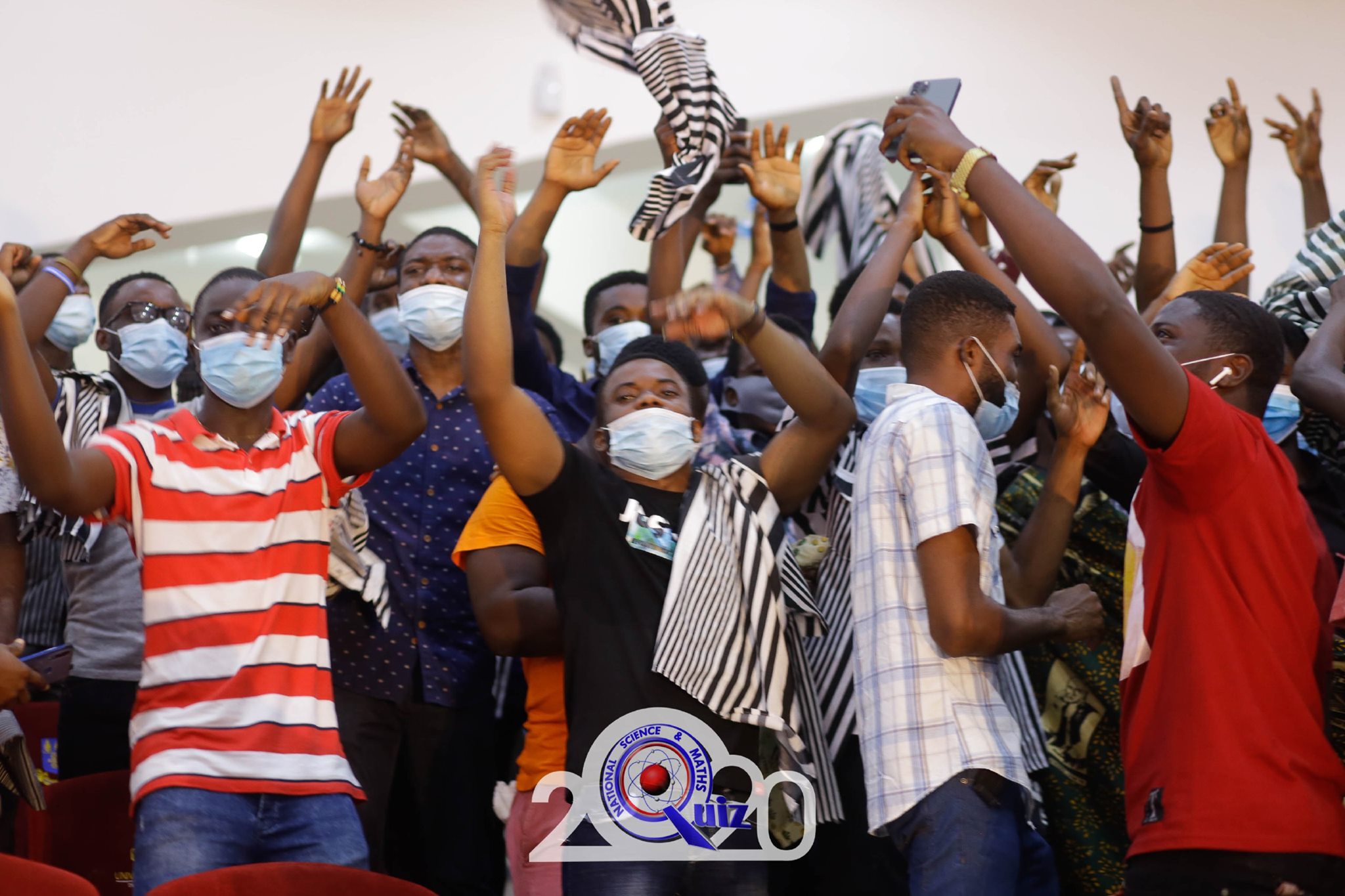 The first round of the competition tested their knowledge of basic science.

At the end of the first round, Presec had 14 points, Opoku Ware had 9 and Adisadel had 7. 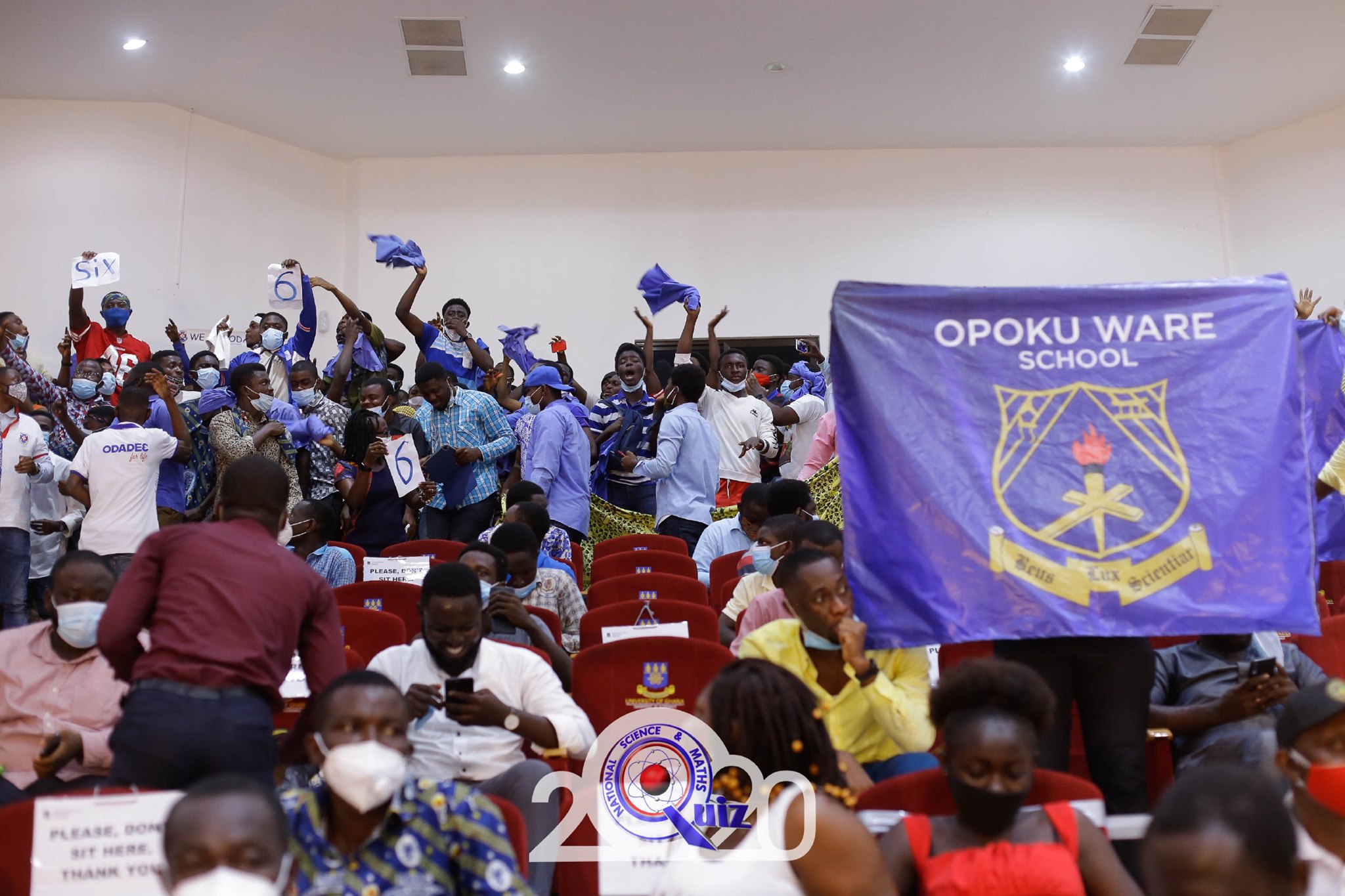 For the speed race, Presec continued their dominance with 18 points, Opoku Ware with 8 points and Adisadel had 7.

Roud three which is the problem of the day, Presec ended the round with 23 points, Adisadel had 15 and Opoku Ware had 14.

The True/False round which is round 4, Presec had 33 points, Adisadel had 28 and Opoku Ware had 18.

At the end of the competition, Presec had 36 Adisadel had 31 and Opoku Ware had 21.