Prez. Akufo-Addo lifts restriction of movement in Accra and Kumasi 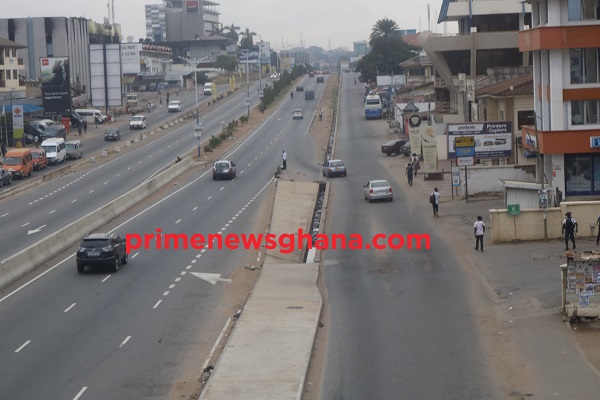 President Akufo-Addo has lifted the three weeks partial lockdown of Accra and Kumasi.

He also expressed his gratitude to Ghanaians for the sacrifices they have made in this lockdown period.

He also thanked individuals and organisations for the donations they have made to help in the fight against COVID-19.

The total COVID-19 cases in the country currently stand at 1,042 and that was announced by the President in his address on April 19, 2020.

The good news is 99 people have recovered so far but some 9 persons have passed on.