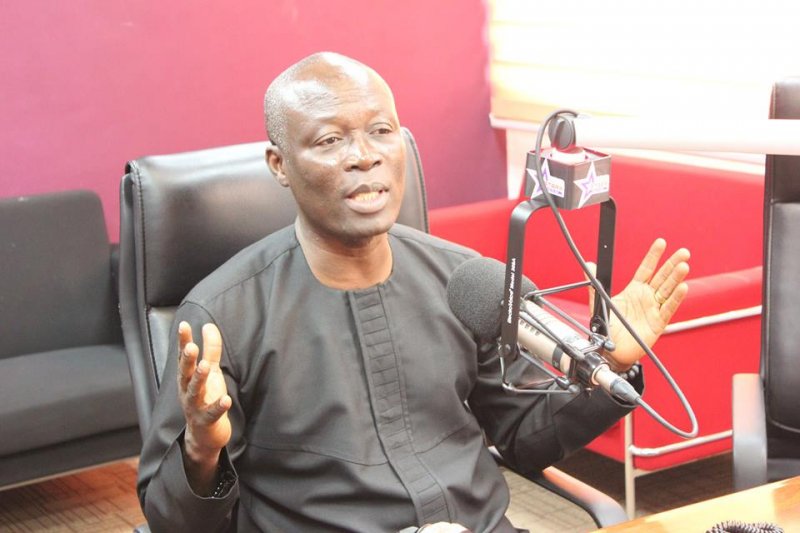 The Minister of Sports and incumbent Member of Parliament for Odododiodio, Nii Lante Vanderpuye has said President John Mahama will be the best candidate for the National Democratic Congress in the 2020 elections irrespective of the worrying defeat in the  just ended December polls.

In an interview with Starr FM, Mr. Vanderpuye emphasized President Mahama will be “forced” by party members to stage a comeback because he is the palpable choice to lead the outgoing NDC government. “We’ll force John Mahama to go.”

Hon. Vanderpuye could not point any member of the party as a flagbearer in a situation where President Mahama declined to contest come 2020 election.

According to him, former flagbearer hopeful Ekow Spio-Garbrah, who is 63 and outgoing chief of staff Julius Debrah, will not be considered because of their ages.

According to him, he trusts the party may consider a young and vibrant candidate.

“Julius Debrah will not go, I know him. He is my former boss. He would have given me a hint,” Hon. Vanderpuye said.

Member of Parliament for Odododiodio, also cautioned the incoming New Patriotic Party (NPP) government to “watch out” because the NDC will  “correct our mistakes and come back like ‘kakai’”.